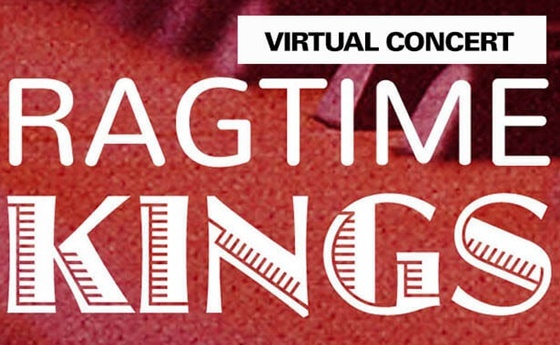 New Orleans is the birthplace of Ragtime and Scott Joplin, Jelly Roll Morton and W.C.  Handy are the musical innovators who created the exciting, joyous and sophisticated melodies which became the foundation for jazz and popular music of the past century. The great music of the Ragtime era is a combination of early Blues mixed with French march music and classical song forms that influenced many other musicians including George Gershwin whose early compositions are featured in this special concert.

Your Austin Symphony Orchestra is the one and only star of the show with step out features for their very own clarinet, trombone and trumpet soloists. Songs include The Entertainer, Maple Leaf Rag, King Porter Stomp, St. Louis Blues and Rialto Ripples.

This performance will be available to view online from January 8-15, 2021.