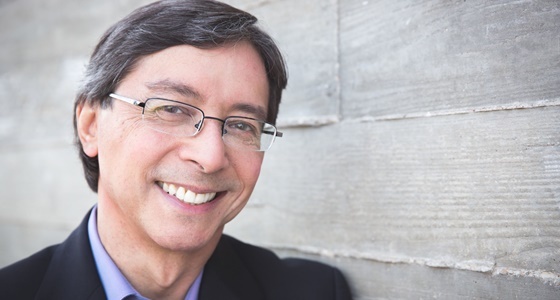 This spring your Austin Symphony Orchestra reflects on some of the great works that were presented virtually this past fall. This all-Beethoven compilation concert will feature works from ASO's October and November, 2020 performances. Maestro Bay has chosen to honor Beethoven and Austin treasure, pianist Anton Nel to bring together these greatest hits. If you missed hearing these brilliant compositions earlier this season, now is your chance! If you already enjoyed them, relive the majesty through an encore performance.

This concert premieres Friday, April 9th and will be available until Friday, May 9, 2021.

Dates, times, and programs are subject to change.