Without a doubt, the greatest German composer before JS Bach was Heinrich Schütz. Though a great deal of his music is lost, including all of his secular music. What has survived shows a masterful composer who was able to combine deftly the passion of the Italian early baroque with German craftsmanship - bringing a new brilliance and emotional depth to the music he created for Lutheran worship.

His contemporaries were just as enamored with the exciting new styles of music coming out of Italy, and they followed his lead. A choir will be joined by a small ensemble of instruments, including viols, recorders, dulcian, theorbo, and organ, presenting works by Schütz, as well as his contemporaries Schmelzer, Scheidt, and Praetorius (and Buxtehude thrown in for good measure). 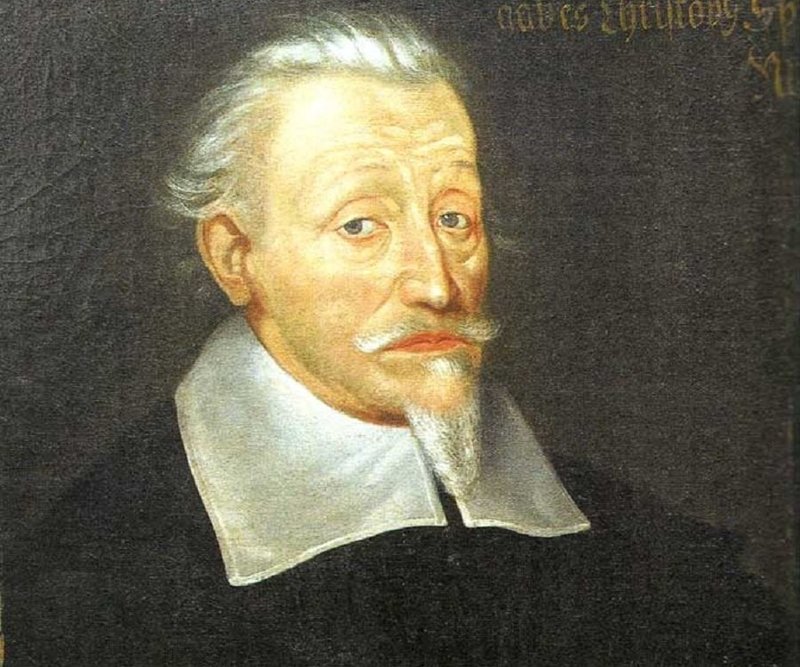 Please note that this is not a live, in-person concert but instead a professionally recorded concert video.

Pay-as-you-can pricing is also available; patrons are asked simply to enter in an amount that works for them, with no questions asked and no judgment passed. ABO believes the arts are our collective cultural heritage and should be available to all regardless of financial means.

In place of ABO's usual informal pre-concert talk, the program will be interspersed with brief commentary from the artistic director discussing points of interest in the pieces selected.

Embarking upon its tenth full concert season, the Austin Baroque Orchestra & Chorus seeks to immerse its audiences in the sound world of the past by performing high-quality music from the sixteenth, seventeenth, eighteenth, and early nineteenth centuries using replicas of period instruments and historically-informed performance techniques.

Through innovative and carefully curated programming and thoughtful, approachable program notes, ABO hopes to educate those in Central and South Texas about the music of the Renaissance and the Baroque and Classic eras through an annual season of diverse presentations of orchestral, choral-orchestral, and chamber works. These programs consist of repertoire from Renaissance motets to large-scale Baroque cantatas, and from Classic-era chamber music to larger orchestral works such as symphonies and concerti. A particular specialization for the ensemble is the music of colonial Latin America, repertoire that is performed annually and typically consists of one or more Texas, US, and/or modern world premieres. Preceding each concert is an informal and informative talk about the music led by founder and artistic director, Billy Traylor.