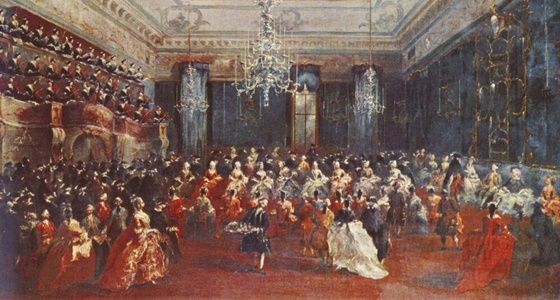 The Ospedale was an institution for orphans and abandoned girls (often of noble parentage), many of whom remained at the Ospedale for life. By the 18th century, it became internationally famous for its all-female musical ensemble and chorus.

La Follia performs the music of Antonio Vivaldi, who directed and composed music for the Ospedale for many years . In keeping with the spirit of the venue, the concert will feature an ALL FEMALE cast!

Based in Austin, Texas, we perform music from the time of Bach, Handel, Vivaldi, Haydn and Mozart. We use instruments and performance practices appropriate to the period, so you experience the music exactly as the composers experienced it. Winner of multiple Austin Critics Table awards including Best Ensemble, La Follia is, in the words of the Austin American-Statesman, “Baroque done right.”