The Old Yeare Now Away is Fled 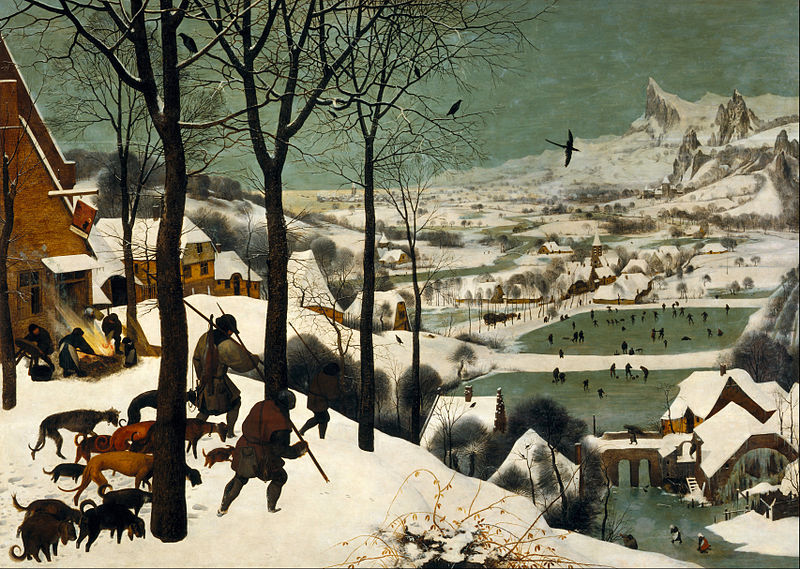 Celebrate the new year with timeless music, including a New Year's cantata by Bach, motets by Dufay and Krafft, and traditional songs performed by Texas Early Music Project and the Dufay Collective!