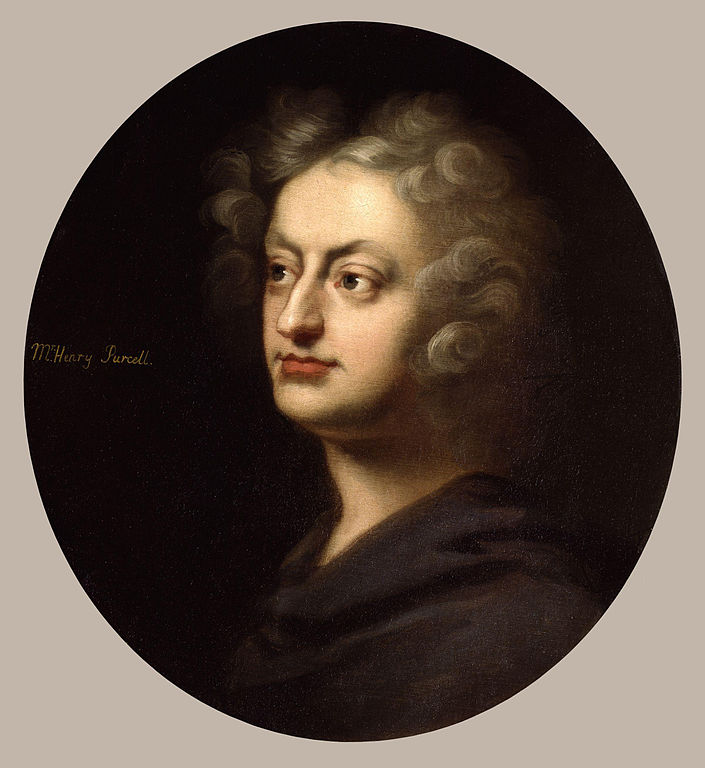 Today's show is a Purcell Party! It's not his birthday or anything; I just think you can't get too much of a good thing! We'll hear chamber music, an anthem, and a preview of Texas Early Music Project's upcoming concert, "London City Limits: Opera on the Thames".
All works composed by Henry Purcell