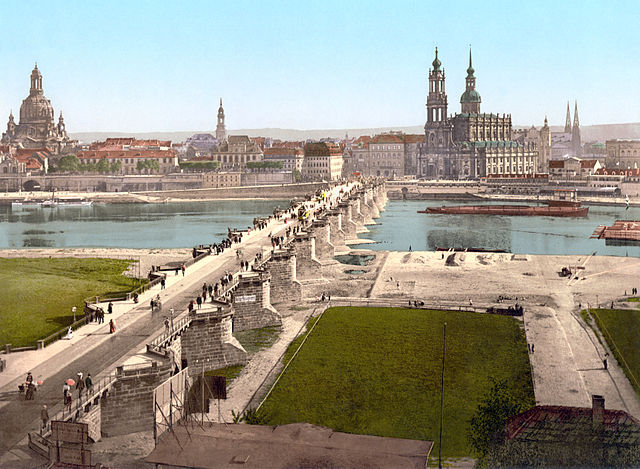 Antonio Lotti was born 350 years ago in Hanover, Germany. He spent most of his career in Venice, and his music influenced J.S. Bach, Handel, and Zelenka, among others.