Music from Ireland and Scotland 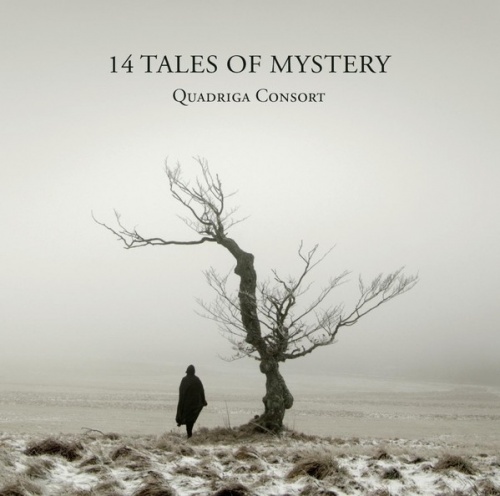 Celtic music from Ireland and Scotland is the focus of this week's show, including performances by Therese Honey, Jordi Savall, Quadriga Consort, and more.