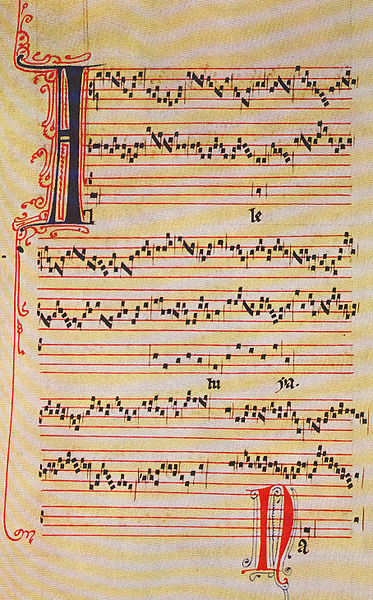 Music from the early days of polyphony, composed by representatives of the Notre Dame School around the year 1200. Join Texas Early Music Project for their upcoming concert and hear this remarkable music live!

All works are anonymous, unless specified otherwise.