Making A Musical Statement With MXTX

The mass shootings in El Paso in August and the controversy over the border wall has composer Graham Reynolds of Golden Hornet concerned. He’s using music as a cross border exchange with a kickstarter campaign called MXTX. Hear more about it in this extended version of Staccato. 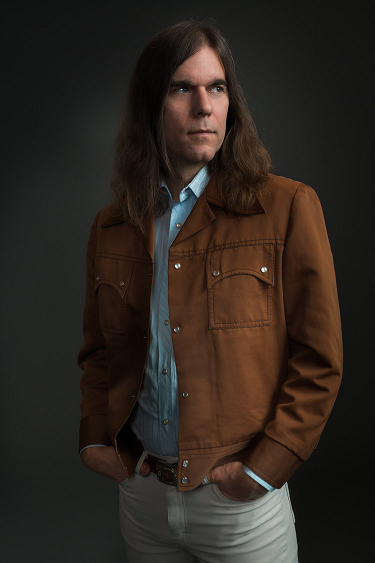