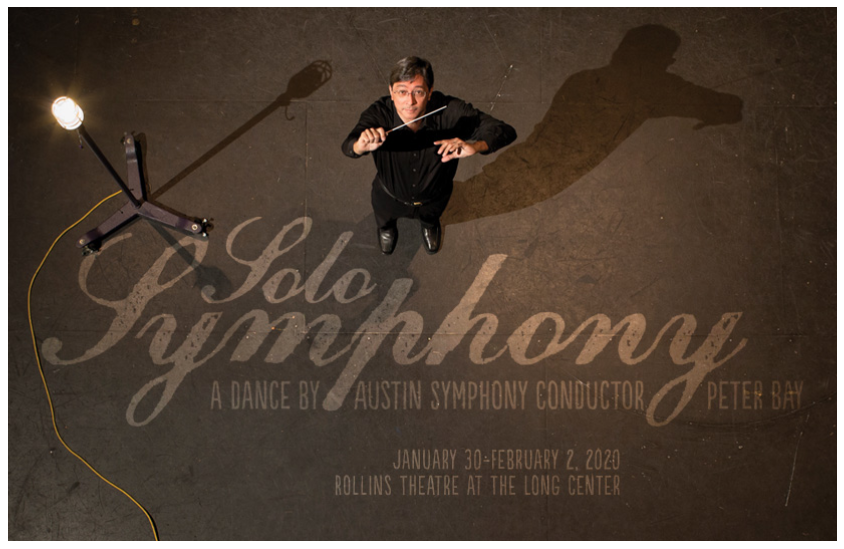 Have you ever watched the conductor of an orchestra? 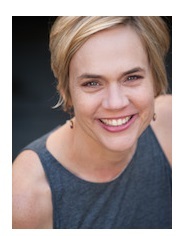 Allison Orr the founder & artistic director of Forklift Danceworks (creator of the Trash Project) kept her eyes on the conductor during a concert and in 2012, created a program about it called Solo Symphony. She is doing a reboot of her highly lauded show.  In this extended version of Staccato hear how she convinced Peter Bay, conductor of the Austin Symphony and Graham Reynolds of Golden Hornet to take part in this unusual program.