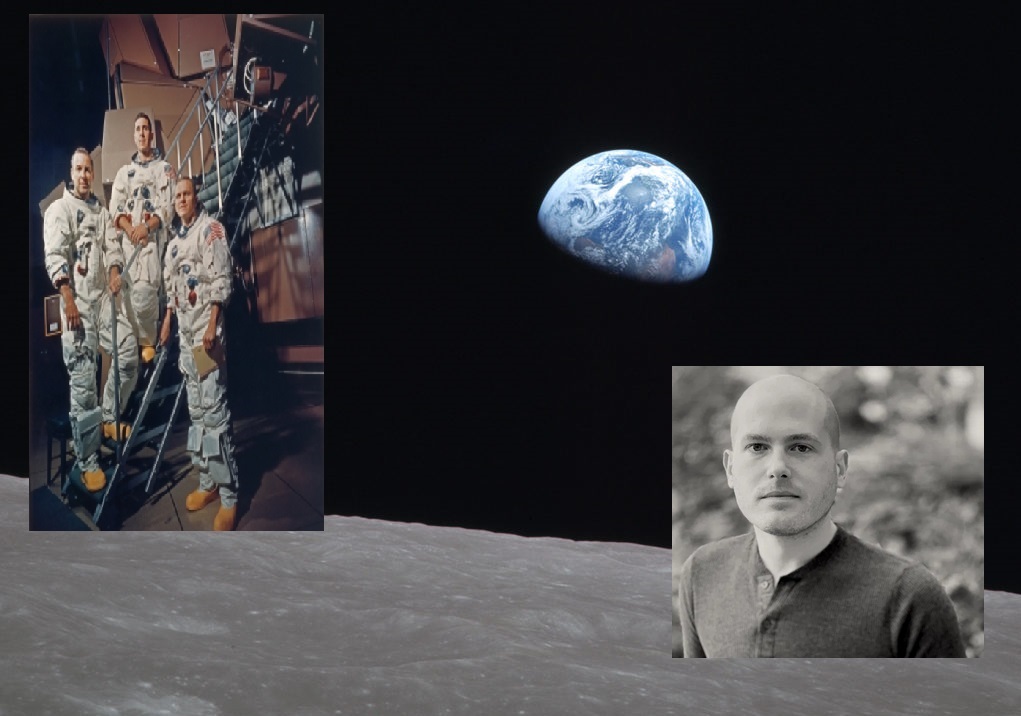 As we all know it’s been a tough year. It’s similar to another tough year that ended 52 years ago with an uplifting and spiritual message from space. The astronauts aboard Apollo 8 delivered their Christmas message while orbiting the moon. A message heard in the historic re-telling of the mission in the documentary First to the Moon: The Journey of Apollo 8 with a soundtrack composed by Alexander Bornstein.