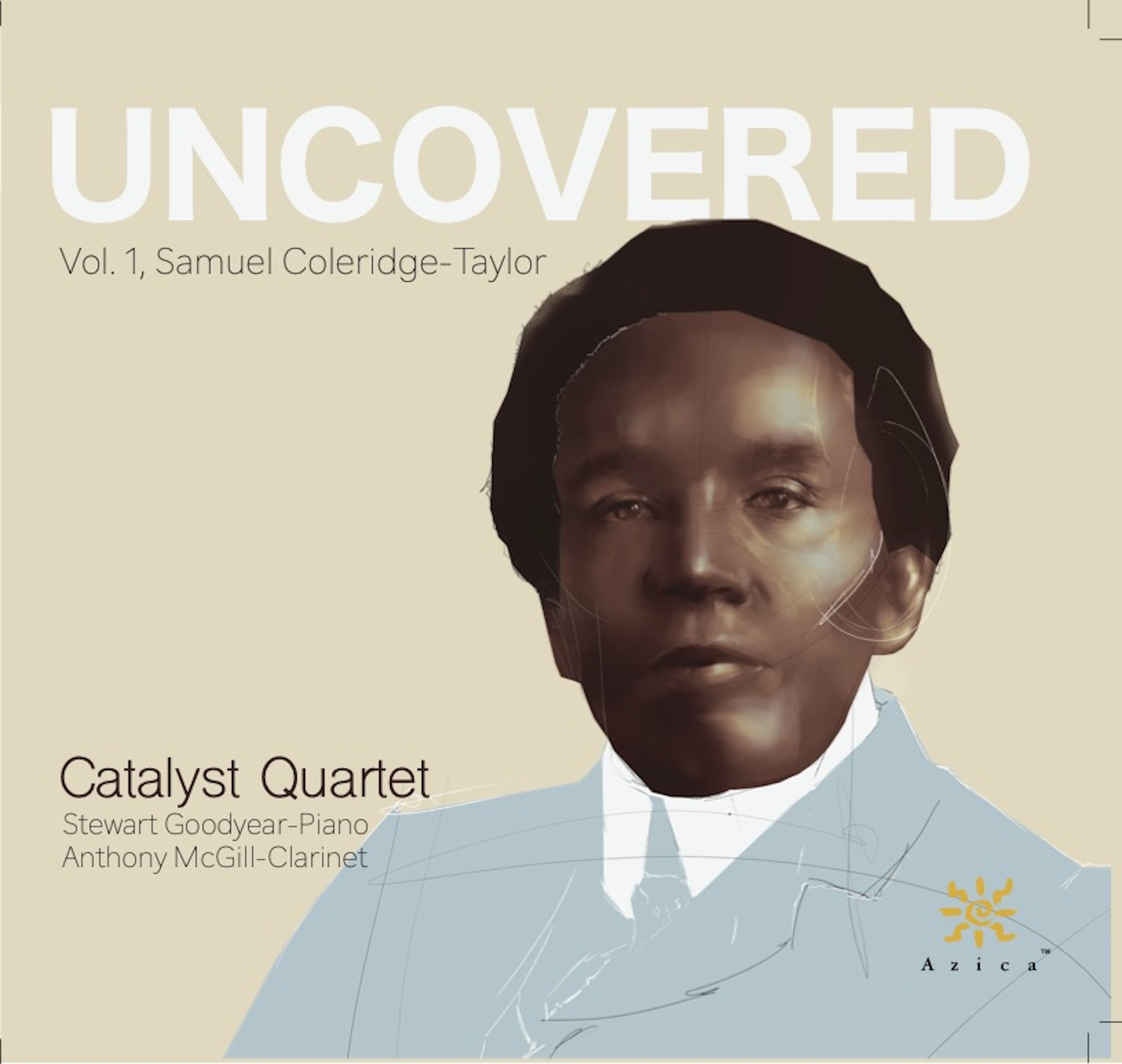 The Catalyst Quartet, a Grammy Award-winning group founded by the Sphinx Organization 11 years ago, is on a mission. They’ve just released the first of four volumes of music written by Black composers. On Volume one of Uncovered, they focus on the music of Samuel Coleridge-Taylor. They’re also getting heavy assists from pianist Stewart Goodyear and clarinetist Anthony McGill, the first African-American to be named the Principal Clarinet of the New York Philharmonic.