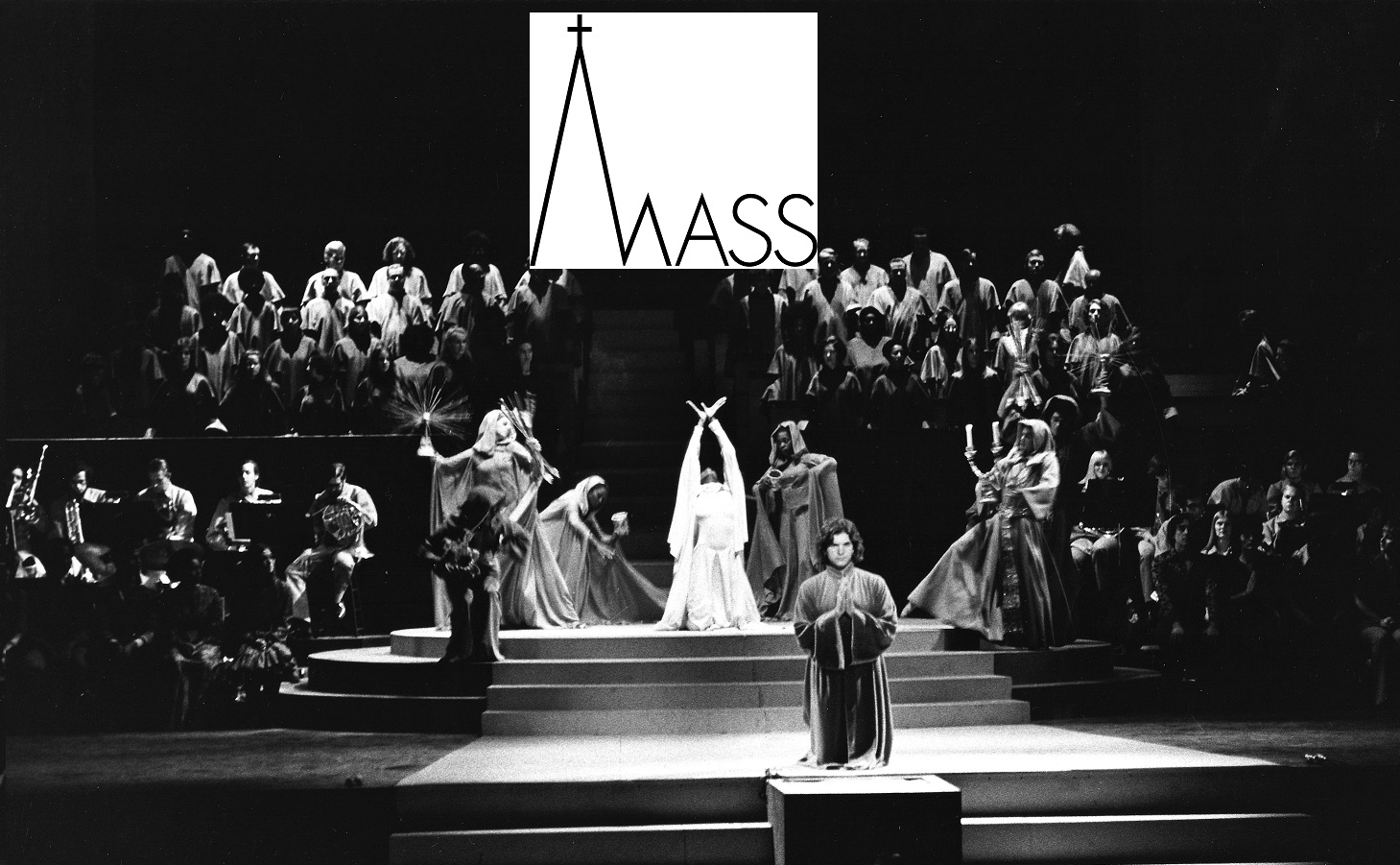 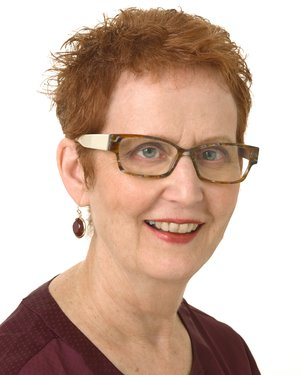 Ann Hume Wilson, President and General Manager of  KMFA and Austin Symphony conductor Peter Bay.  Both have very fond memories of the event and one of them tells some stories out of school!! 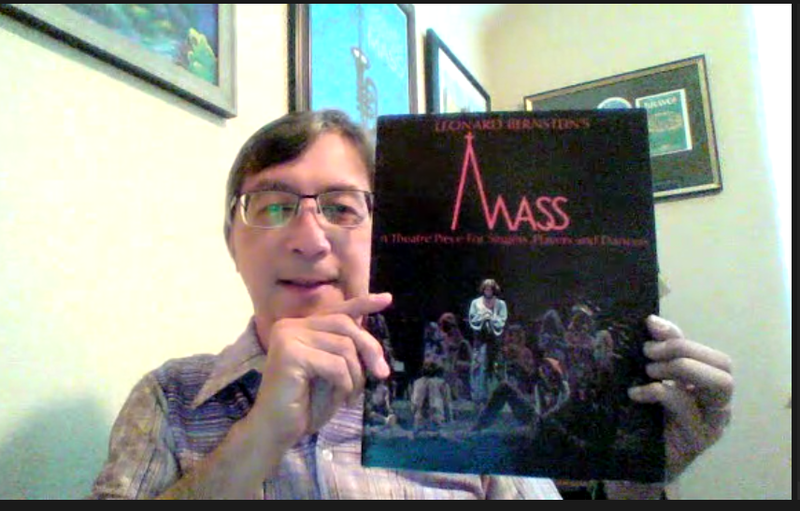