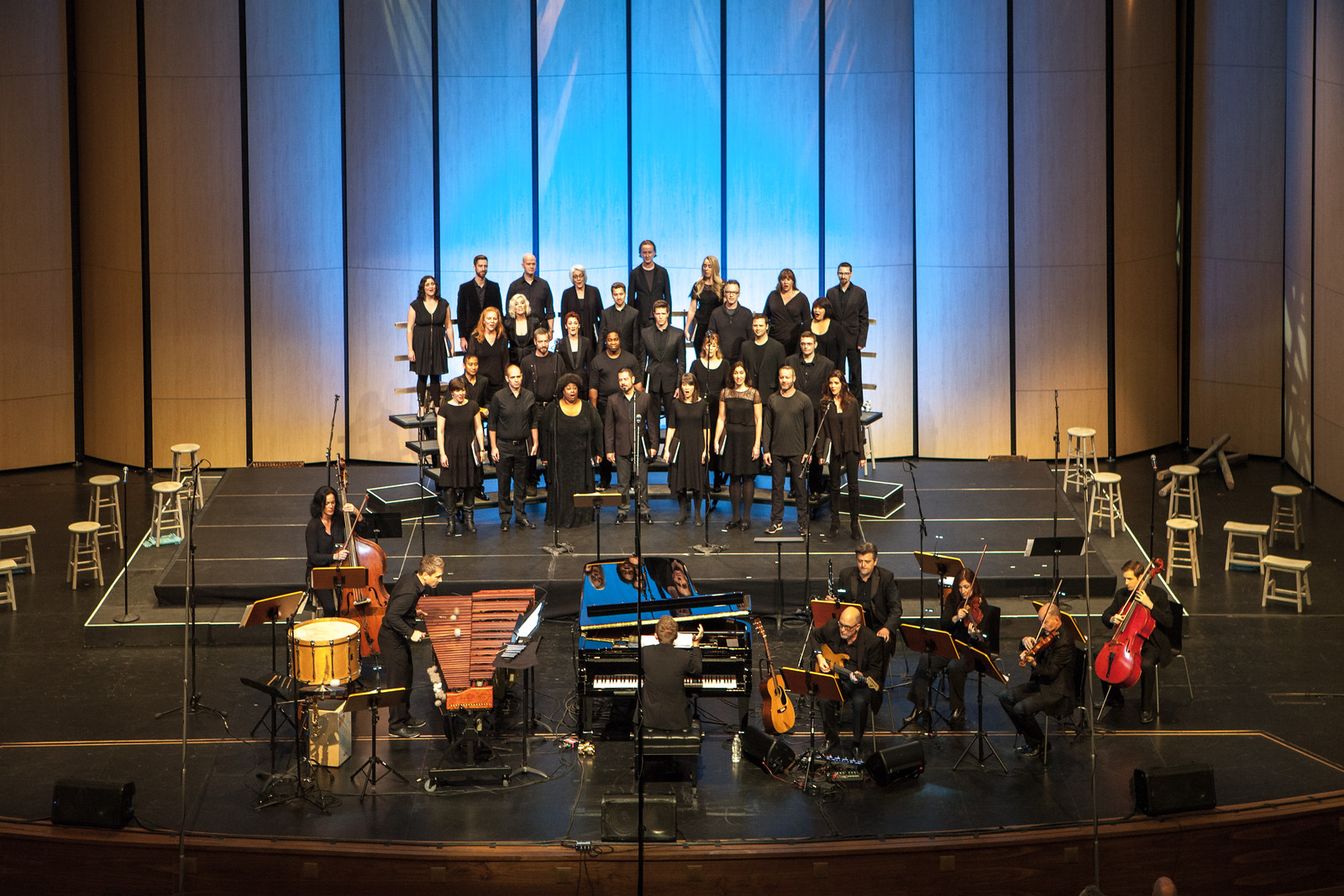 This is a re-broadcast of a previously recorded event.

Listen to this special broadcast online by clicking the "Listen Live" button at the top of this webpage or by tuning your radio to 89.5 FM on Sunday, June 12 at 3 p.m.

KMFA 89.5 will broadcast a special program featuring the world premiere of a brand new work by Craig Hella Johnson, and performed by Austin's Grammy® award-winning choral ensemble Conspirare. "Considering Matthew Shepard" is "a musical response to the tragic death of a young man who has become an American icon and a symbol for hope and empowerment."

The works of Hafiz, Hildegard von Bingen, Michael Dennis Browne, and others will be set to music. Various members of the Conspirare choir will be featured as solosits, and the group will be accompanied by a small ensemble.

Follow along with the poems and texts with the Libretto (this material is no longer available).

There is more information, pictures, and interviews available here.

The official release date of the recording of this performance will be September 9th. Albums are available for pre-order.

Additional support for this broadcast is provided by Board Member Nancy Scanlan.