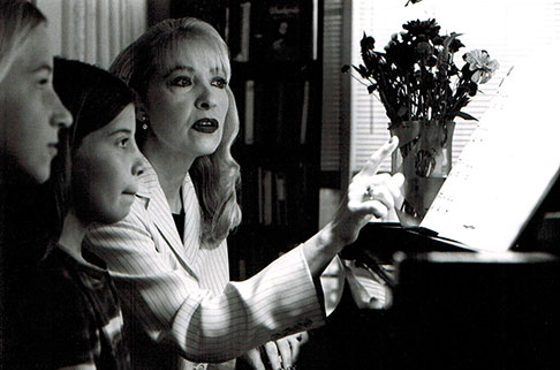 Listen to this broadcast online by clicking the button at the top of this webpage. This is a broadcast of a previously recorded event.

Margaret Perry, founder of the Armstrong Community Music School, was a force unlike any other in the Central Texas music scene. She was a treasured member of KMFA’s Community Advisory Board and a frequent guest on the station’s programs. When the Austin musical community came together to celebrate Margaret’s life in a music-only program of works hand selected by her, KMFA was there to capture the event. We are proud to present this special broadcast in memory of Margaret on Saturday, July 21 at 12:00 p.m.

This broadcast is part of KMFA's Listen Local series. This project is supported in part by the Cultural Arts Division of the City of Austin Economic Development Department, the Still Water Foundation, and Tito's Handmade Vodka. The recording engineering for this broadcast was provided with additional support from Jeff and Gail Kodosky.