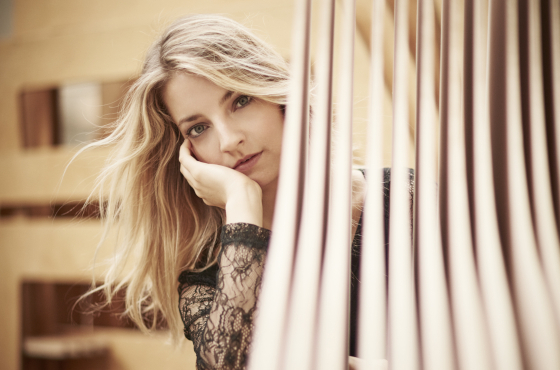 Listen to this broadcast online by clicking the button at the top of this webpage or by tuning your radio to 89.5 FM on Sunday, October 14 at 7:00 p.m. This is a broadcast of a previously recorded event.

KMFA is delighted to kick off a season of broadcast performances from the Austin Symphony Orchestra with the ASO’s 2018 season opener, The Mighty Russians, Part III, recorded live in performance at the Long Center in Austin. Maestro Peter Bay leads the orchestra in Glazunov’s Carnaval Overture, op. 45, Rachmaninov’s Piano Concerto No. 1 with French pianist Lise de la Salle making her Austin Symphony debut, and Tchaikovsky’s Manfred Symphony. This broadcast will mark the first time in over 20 years that KMFA will broadcast a full ASO concert, and is the first in a season-long series of broadcasts recorded at the Long Center. Join us Sunday, October 14 at 7:00 p.m. for this special Listen Local broadcast.