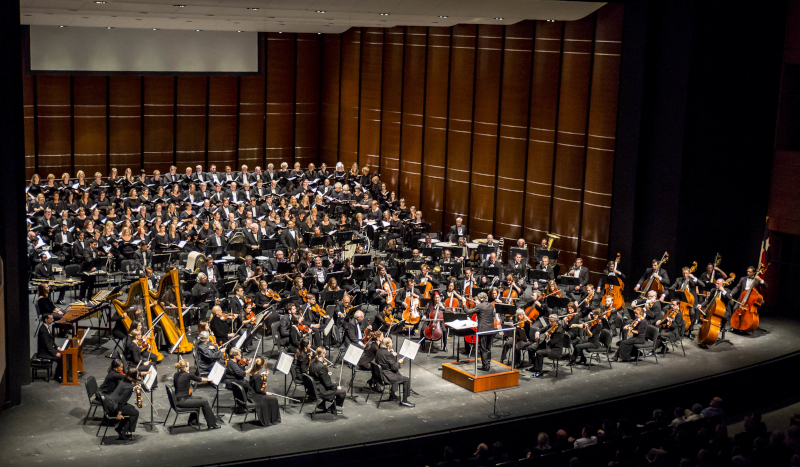 Listen to this broadcast by tuning your radio to 89.5 FM or by clicking the streaming button at the top of this webpage on Sunday, March 17 at 7:00 p.m. This is a broadcast of a previously recorded event. It will not be archived for on-demand listening.

In 1857, a year after the death of his mentor Robert Schumann, Johannes Brahms began to conceive of a Requiem unlike any other; it would be sung in German, would use texts from the Lutheran Bible, and would not follow the order of the traditional Latin Mass for the dead. With the death of his mother in 1865, Brahms’ interest in this idea intensified, resulting in the creative inspiration he needed to complete the work. The result was a work for orchestra, chorus, and soloists that stands out among Requiem settings written by other composers of the era. It seeks to comfort, and is decidedly intended for the living; it consoles those left behind.

The Austin Symphony performs this monumental work, joined by soprano Heather Phillips, baritone Paul Max Tipton, and the Conspirare Symphonic Choir. Also on the program, another of Brahms’s well-known works, his Variations on a Theme by Haydn. Peter Bay and Craig Hella Johnson conduct.