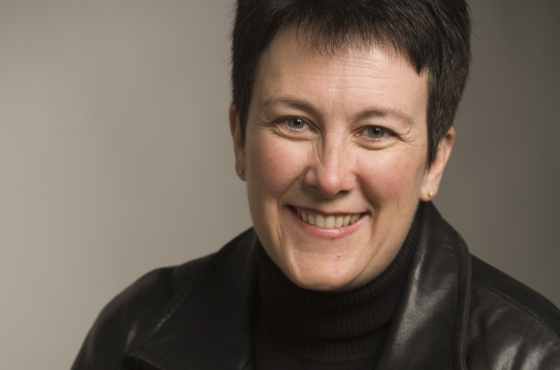 Listen to this broadcast by tuning your radio to 89.5 FM or by clicking the streaming button at the top of this webpage on Sunday, April 7 at 7:00 p.m. This is a broadcast of a previously recorded event. It will not be archived for on-demand listening.

The Austin Symphony, in celebration of Women’s History Month in March, presented a wonderful program consisting of works written by women composers. Maestro Peter Bay led the orchestra in Fanny Mendelssohn’s Overture in C Major, Lili Boulanger’s D’un matin de printemps, and Austin pianist Michelle Schumann was soloist in Clara Schumann’s Piano Concerto in a minor. Also featured were the Suite Rustica by 20th century Czech composer Vítězslava Kaprálová and Jennifer Higdon’s Concerto 4-3, commissioned by the popular string trio Time for Three who appeared with the ASO for this performance.