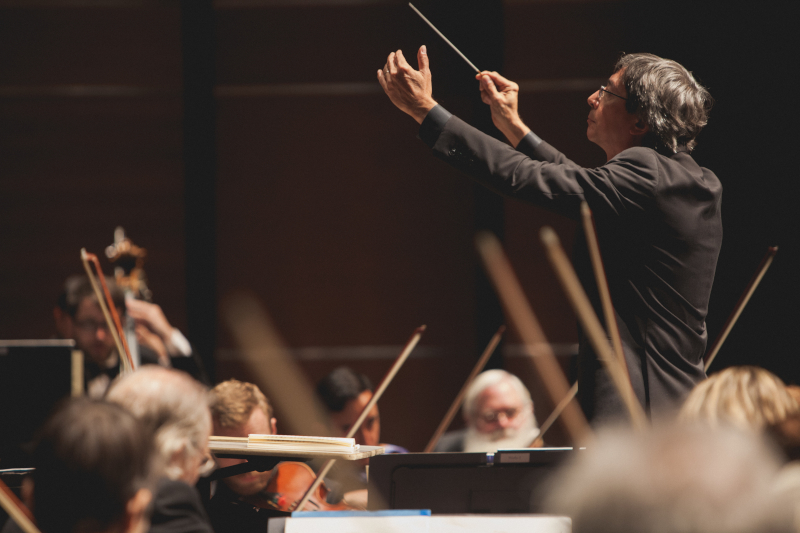 Listen to this broadcast by tuning your radio to 89.5 FM or by clicking the streaming button at the top of this webpage on Sunday, September 8 at 7:00 p.m. This is a broadcast of a previously recorded event. It will not be archived for on-demand listening.

After a break for the summer, the Austin Symphony Orchestra returns to KMFA on September 8 at 7:00 p.m. with a broadcast of the May 2019 season finale, a concert entitled “A Shakespearean Evening.” This program features selections from Roméo et Juliette by Hector Berlioz as well as Henry V: A Shakespeare Scenario, a suite from Sir William Walton's epic 1944 film score arranged by Christopher Palmer. The Austin Symphony is joined by Chorus Austin, the Austin Children’s Choir, and narrator Robert Faires. Maestro Peter Bay conducts. Don’t miss it!