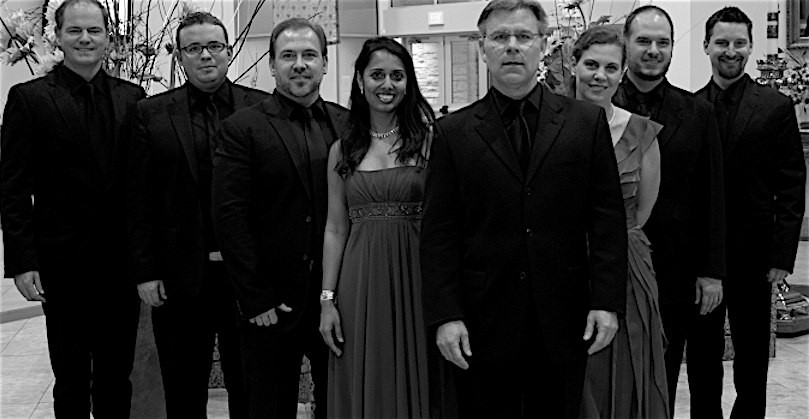 Listen to this broadcast by tuning your radio to 89.5 FM or by clicking the streaming button at the top of this webpage on Sunday, December 22 at 1:00 p.m. This is a broadcast of a previously recorded event. It will not be archived for on-demand listening.

It’s hard to imagine the Christmas season without Handel’s Messiah, yet this beloved oratorio was first performed in the month of April to raise money for charity! Join KMFA and Austin’s own Ensemble VIII for a performance using the light vocal and instrumental forces Handel specified in those early performances. We’ll hear nationally-recognized soloists Like Donald Meineke, Brenna Wells, and Molly Quinn, along with Austin favorites Gitanjali Mathur, Jeffrey Jones-Ragona, and Shari Wilson, conducted by James Morrow. KMFA’s Sara Schneider hosts.