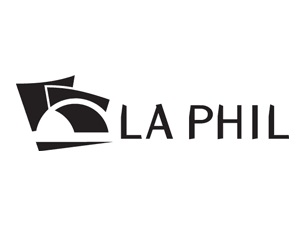 Each year since its founding in 1919, the Los Angeles Philharmonic has been hailed as Southern California’s leading performing arts institution. Today, under the dynamic leadership of Venezuelan Gustavo Dudamel, who in 2009 became the orchestra’s eleventh music director, the Philharmonic is still recognized as one of the world’s outstanding orchestras.