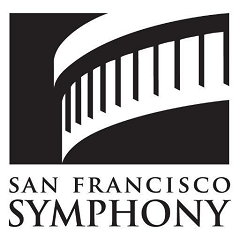 Since its beginning in 1911, the San Francisco Symphony has been known for innovative programs that offer a spectrum of traditional repertory and new music. Today, the Orchestra’s artistic vitality, recordings, and groundbreaking multimedia educational projects carry its impact throughout American musical life. 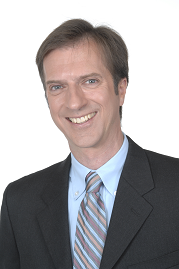 Rik Malone is the evening host at KDFC in San Francisco, and Supervisor of Music Programming for KDFC, KUSC in Los Angeles and their affiliated stations. He is a lifelong musician who studied at Oberlin College and has performed at venues as diverse as The Kennedy Center, The Royal Albert Hall and the legendary rock club CBGB in New York City. Rik has been the radio voice of the San Francisco Symphony broadcasts since 1998. He lives in San Francisco with his wife and daughter, a pair of cocker spaniels, and a cat who is possibly from a higher plane of existence.