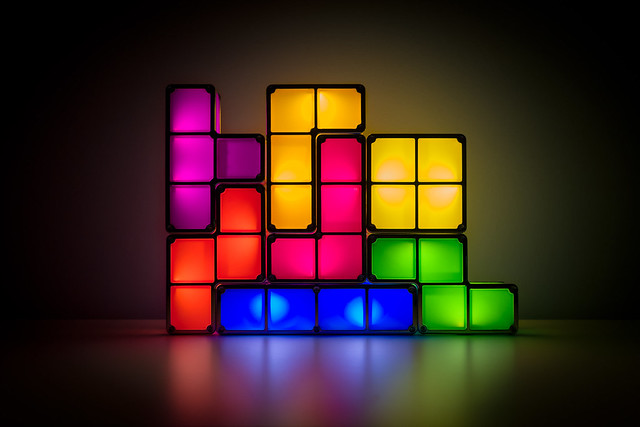 The beloved block game Tetris turned 35 years old on June 6 of this year. In honor of the occasion, Story Seeker Joshua Figueroa takes a closer look at where the theme music from the classic game actually came from.

The song Type A, from the 1989 Nintendo Game Boy release of "Tetris," is a major artifact in both game music and cultural history. As the default theme for one of the most prolific video game titles ever released, it lodged itself in the minds of millions and created a musical nostalgia as potent as any Super Mario tune.

Based on a Russian poem of the same name by Nikolay Nekrasov, the song is not about falling blocks but a traveling peddler who attempts to woo a woman. How did a 130-year-old Russian folk song make its way into a Japanese gaming machine? The use of Korobeiniki makes more sense when coupled with the fact that Tetris, despite being a landmark release on the Nintendo Game Boy, was never a Japanese game to begin with. 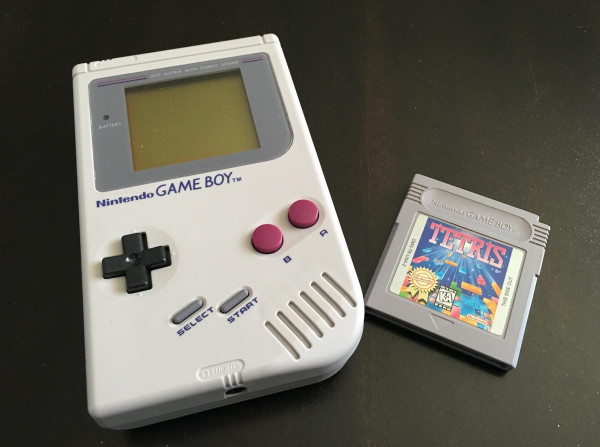 The original Game Boy had a 2.5 inch screen with no backlight, but was also the longest lasting portable gaming device at the time, clocking in at around 15 hours of play using 4 AA batteries.
Photo credit: Christopher Buffa

The story begins behind the iron curtain, at Moscow’s Academy of Science of the Soviet Union, in 1984. Alexey Leonidovich Pajitnov, an artificial intelligence researcher for the Soviets, was tasked with testing the capabilities of a new computer system, the Electronika 60. To showcase the specs of the machine, Pajitnov made a simple puzzle game inspired by the toy blocks he used to play with as a child, and the rest is video game history.

In the years that followed—and after a chaotic history of copyright claims—the USSR claimed ownership of the Tetris property. The game was first (mostly officially) released in the West in 1987 by the Colorado-based developer Spectrum Holobyte, who put out the game on early computer systems such as the Apple II and MS-DOS. 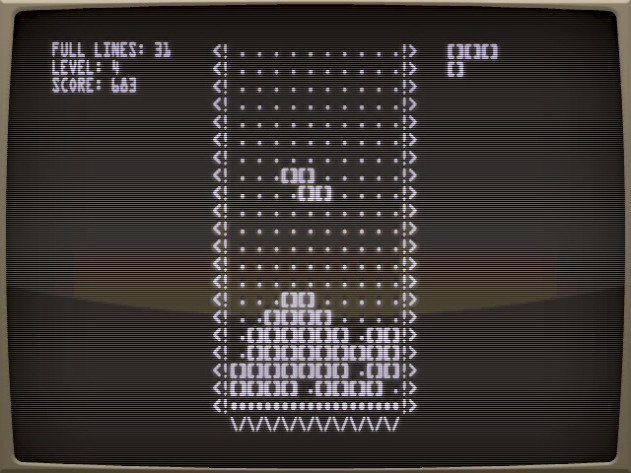 A recreation of the original Tetris game, as displayed by MoMA in New York City.
Credit: Alexey Pajitnov.

It was these versions of Tetris that first included arrangements of Korobeiniki, as well as other Russian pieces like Birch Tree, Dark Eyes, and Polyushka Polye. These clearly Russian-sounding songs were chosen to give the low-fidelity game a more immersive, cultural flavor for its Western release.

When the game was ported to release for the product launch of the Game Boy in 1989, Nintendo composer and sound engineer Hirokazu “Hip” Tanaka chose Korobeiniki as the default-playing theme for the game. This was most likely due to Korobeiniki’s simple but hypnotic melody that could easily and effectively be sped up as players faced faster and faster falling blocks.

Classical-adjacent arrangements in video games were actually very common at the time. Early chip-music composers such as Koji Kondo and Manami Matsumae were unable to create rich chords due in their music due to technological limitations, and instead turned to using simple counterpoint with a single, driving bass voice to form their compositions—the same technique used by early Baroque composers. Fittingly, Game Boy Tetris’ third song, Type C, is actually an arrangement of a movement of J.S Bach’s French Suite No. 3 In B Minor, BWV 814. 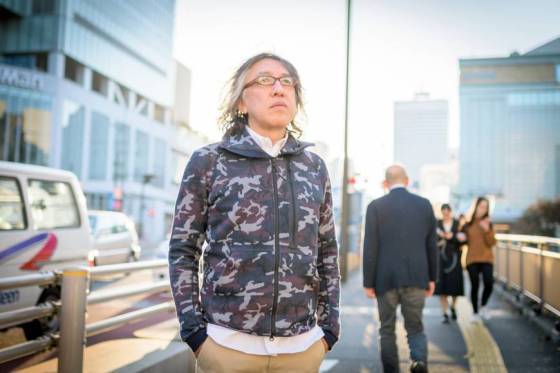 Hirokazu Tanaka was also one of the technical designers of the audio hardware in the Nintendo Entertainment System (NES) and Game Boy. Photo credit: James Hadfield

As a free pack-in game for the Game Boy, handheld Tetris was the perfect combination of form and function—a game that could take seconds to learn but still provide astronomical challenge. For this reason Tetris is viewed by many as the first “killer app,” existing in a time when practical and portable electronic entertainment was hard to come by.

With over 170 million copies of Tetris sold to date, much of it thanks to the impact of the Game Boy, Korobeiniki has become culturally synonymous with Tetris’ colorful falling blocks. Even today, the Tetris Company’s policy guidelines stipulate that every officially licensed version of Tetris—be it for phones or virtual reality—must include an arrangement of the signature theme that traveled from Russia to Japan to generations of kids and adults all around the world.