KMFA 89.5 is partnering with Texas Performing Arts to present the first-ever performance collaboration by two of Austin’s most prominent arts organizations, Conspirare and Austin Classical Guitar, in a world premiere work by Nico Muhly. This performance will be broadcast live on KMFA as part of our Listen Local series.

Explore the music and the inspiration behind composer Nico Muhly with this collection of sounds and interviews. These audio clips and articles include recent interviews with Muhly on his upcoming world premiere of How Little You Are, as well as a look back at his previous music. Consider it a deep-dive into this American composer's repertoire.

How Little You Are

Nico Muhly talks about his newest work How Little You Are with KMFA's Content Director John Clare. They also talk about second performances, writing about English Renaissance composer William Byrd versus pop singer Madonna, as well as his start in musical composition.

A Conversation with Nico Muhly

The Executive Director of Austin Classical Guitar, Matthew Hinsley, spoke with Muhly about the subject matter of this new work - inspired by texts written by pioneer women in Texas during the westward expansion. They also discuss the way the instruments reflect the landscape and feeling of that experience. See "A Conversation with Nico Muhly" 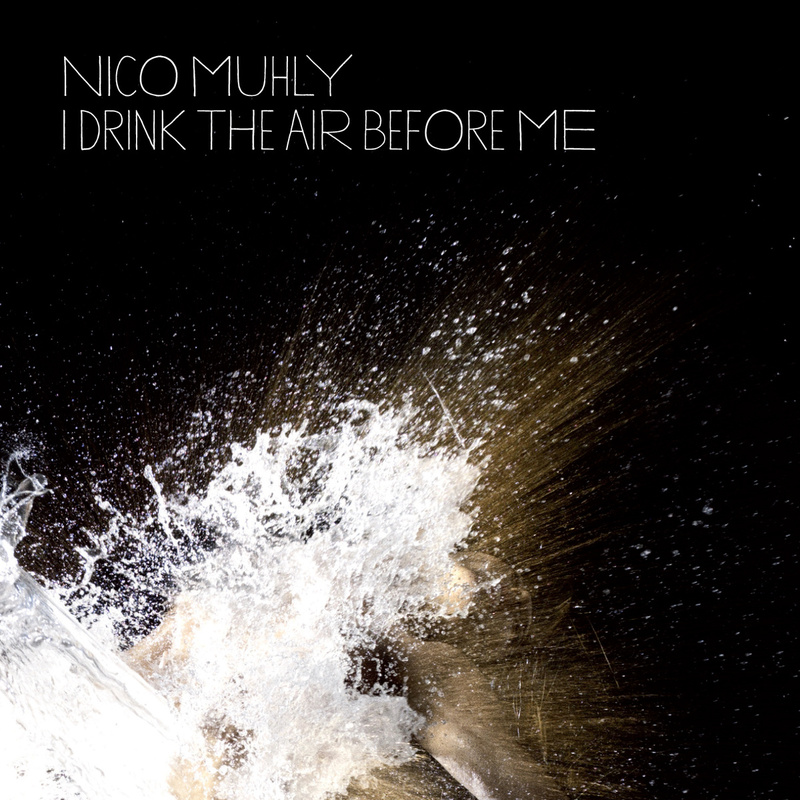 In 2010, Nico Muhly released two new albums, both from the label Decca. “A Good Understanding” was released exclusively on iTunes before physical copies were available, alongside “I Drink the Air Before Me.” John Clare spoke with Muhly about these works and his participation in an event that included a Q&A session with Los Angeles Master Chorale conductor Grant Gershon.

Listen to their interview.

Find out more about the live broadcast of this world premiere performance.