ASO: "You Made Me Love You" - A Tribute to Judy Garland

"YOU MADE ME LOVE YOU" - A TRIBUTE TO JUDY GARLAND 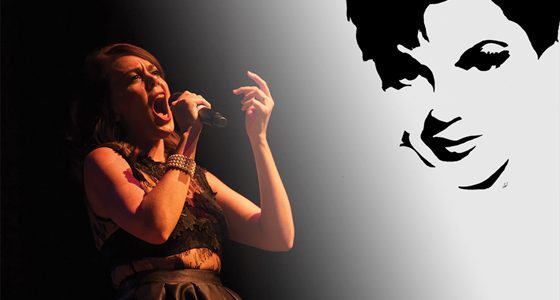 With a career spanning 45 years, Judy Garland was in the hearts and homes of millions of people. She was featured in numerous musicals and movies, as well as theater and television shows. Your Austin Symphony Orchestra, along with vocalist Natasha Drena, will celebrate the 100-year anniversary of Judy’s life. Come hear some of your favorite songs including, “Over the Rainbow,” You Made Me Love You," “Stormy Weather,” “Come Rain or Come Shine,” “When You’re Smiling,” and more.