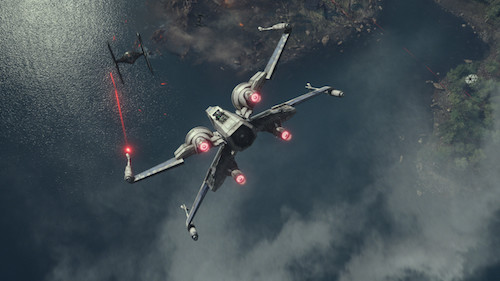 This week on Film Score Focus we're listening to one of the most anticipated scores of the last decade! John Williams is famous for composing many wonderful scores including Jurassic Park (1993), E.T. - The Extra-Terrestrial (1982), Raiders of the Lost Ark (1981), and probably the most famous of all, Star Wars (1977). It's been 32 years since Return of the Jedi (1983) was released and ten years since Revenge of the Sith (2005) and now, The Force Awakens (2015) has finally hit theaters including a whoppingly glorious new score by John Williams.

Join me Friday night at 9:00PM right here on 89.5 KMFA. You can also listen live via the internet at www.kmfa.org. 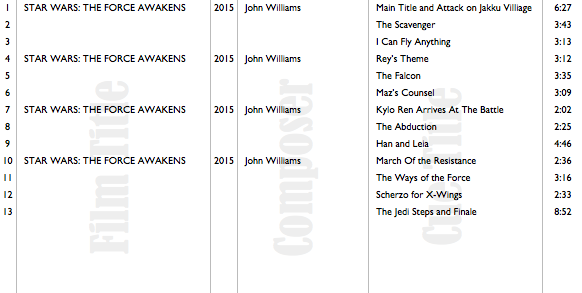