Laughter In My Wilder Dreams 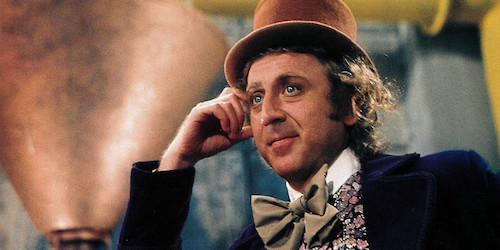 This week on Film Score Focus we're paying tribute to one of the most charasmatic, charming, and positively hilarious actors to ever grace the silver screen. On August 29, 2016 the world said goodbye to Gene Wilder. His on-screen antics were unique to cinema. He was always a bit maniacal but with a huge lovable heart. The world got a little less interesting last week but that doesn't mean we can't relive Wilder's genius through the music that accompanied his many movies.

Here's the lineup for FSF-543 "Laughter In My Wilder Dreams" 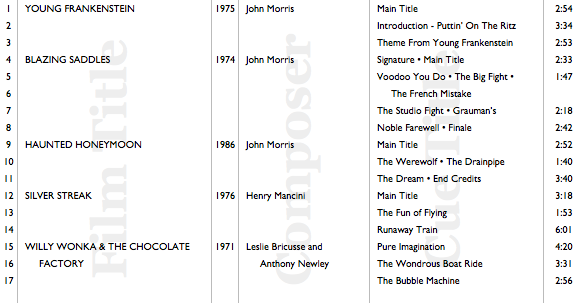