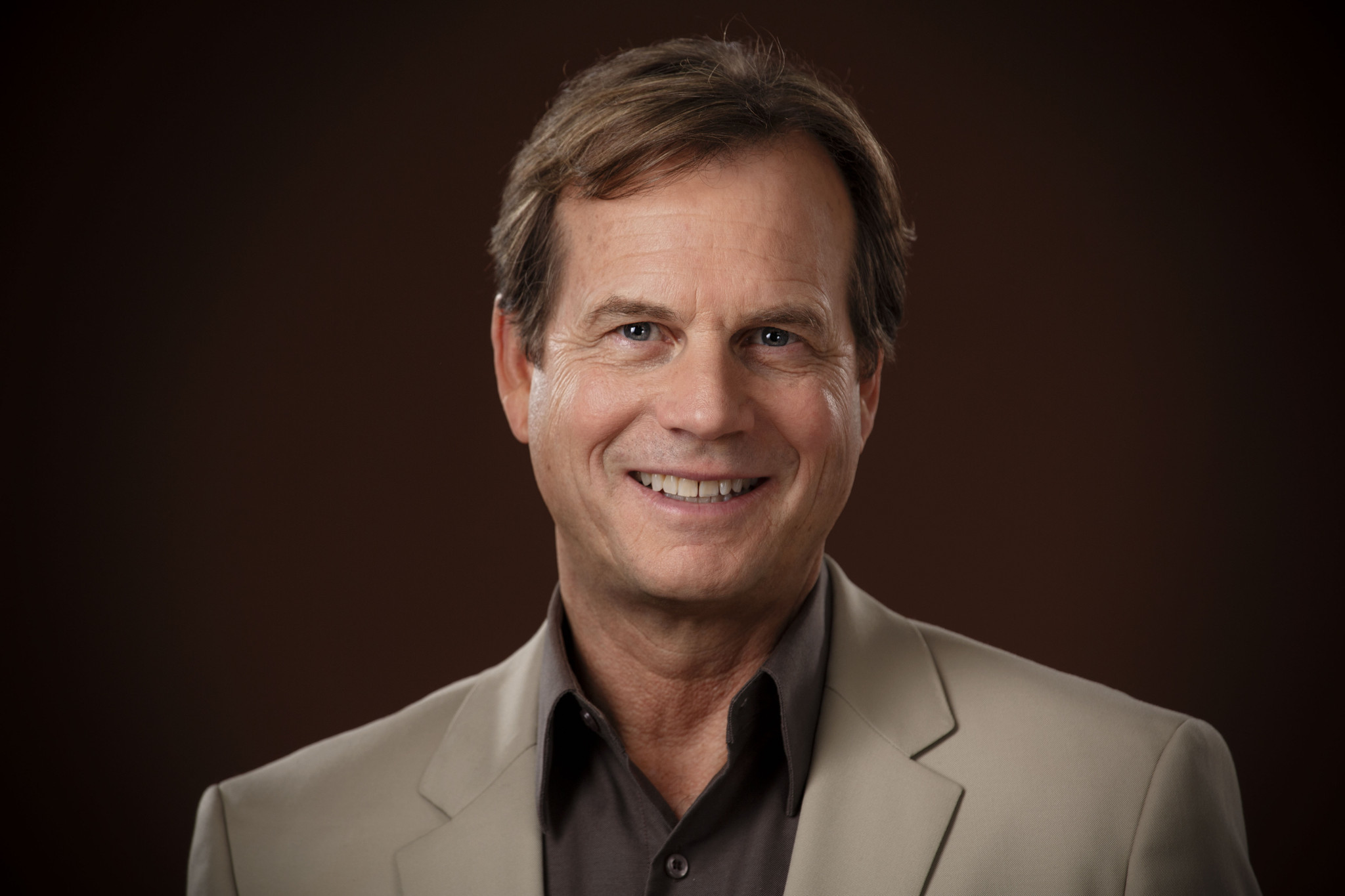 This week on Film Score Focus we're saying goodbye to a great actor, director, and all around nice guy. Bill Paxton passed away on February 25th, 2017 and the legacy he left behind is one we'll cherish forever. Wether he was playing a total creep or lovable hero, Bill delivered amazing performances and became the characters he was tasked to play. He will be missed. RIP 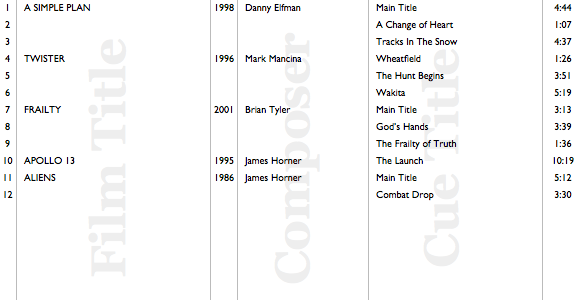