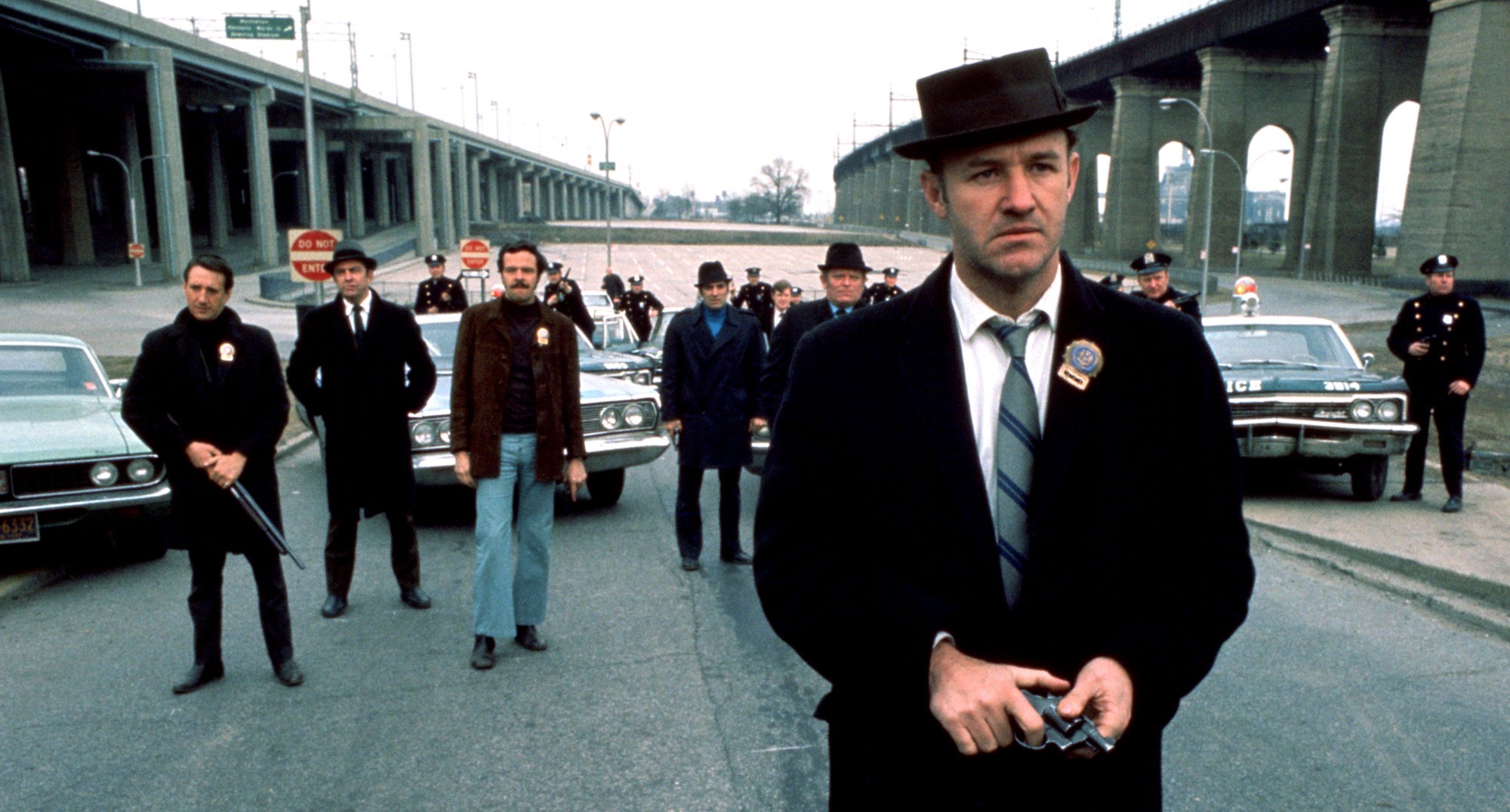 This week on Film Score Focus we're getting down and dirty on the streets of New York City as we take down one of the biggest drug busts in the history of the city. The French Connection refers to a ring of heroin dealers who smuggled narcotics into the USA from France through Canada. It's also a classic film from 1971 starring Gene Hackman in the role of NYPD detective Popeye Doyle. There was a sequel made, a made-for-TV movie from the 80s, and a film that told the French side of the story released just a few years ago. Get caught up and connect all the dots!

Here's the lineup for FSF-575 "Connecting The French Connection" 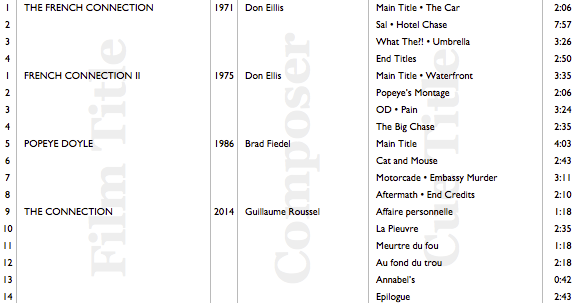