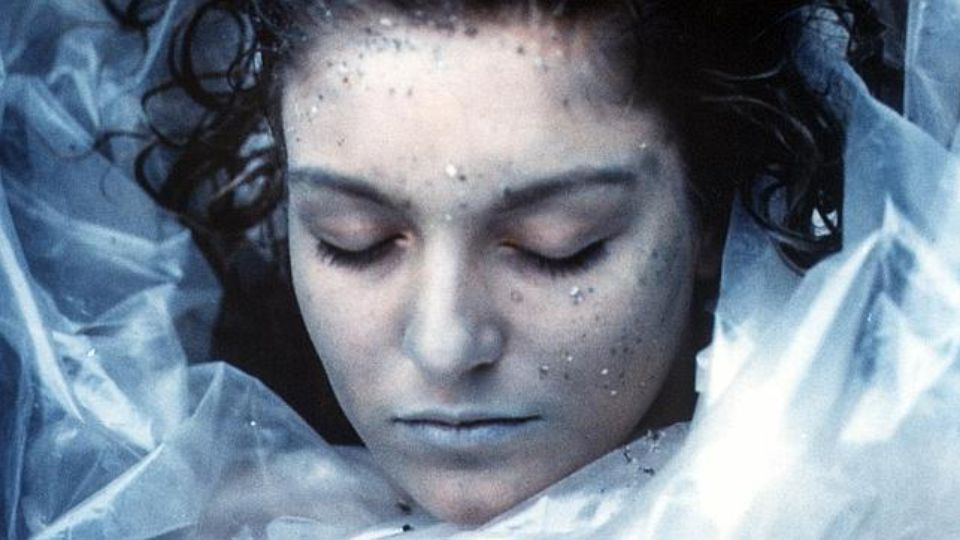 This week on Film Score Focus we're returning to Twin Peaks! That's right almost thirty years later and the third season of the hit television series TWIN PEAKS is set to premiere on Showtime on May 21, 2017.  It's pretty rare that we get an additional season of television decades after the previous one ended. But TWIN PEAKS is not your average show. It captivated viewers with the nagging question, "Who Killed Laura Palmer?" Part of this show's charm is its 1950s infused, dreamy music composed by Angelo Badalamenti. The owls are not what they seem.

Here's the lineup for FSF-579 "It's Happening Again: Twin Peaks" 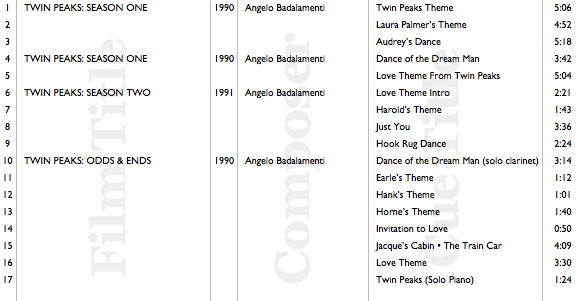