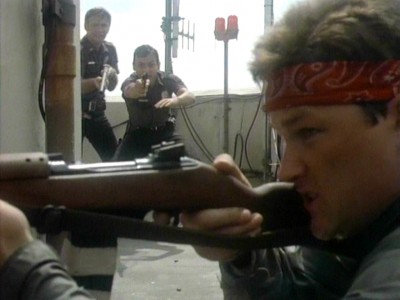 This week on Film Score Focus we're celebrating an old pastime...the movie of the week! Back in the olden days, before cable television, DVDs, or even VHS cassettes, movies belonged in the theater and shows belonged on television. Every so often a movie, made for television, would air one glorious night of the year. They were called movies of the week and if you had a television, you could sit back and experience theater-quality programming at home. It was a big deal. Stations competed for viewers so the movies got pretty good...and so did their scores! 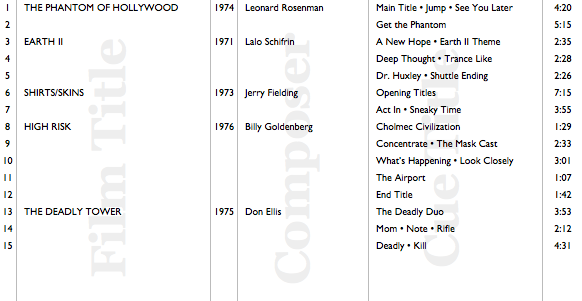