Saying Goodbye to Arthur B. Rubinstein 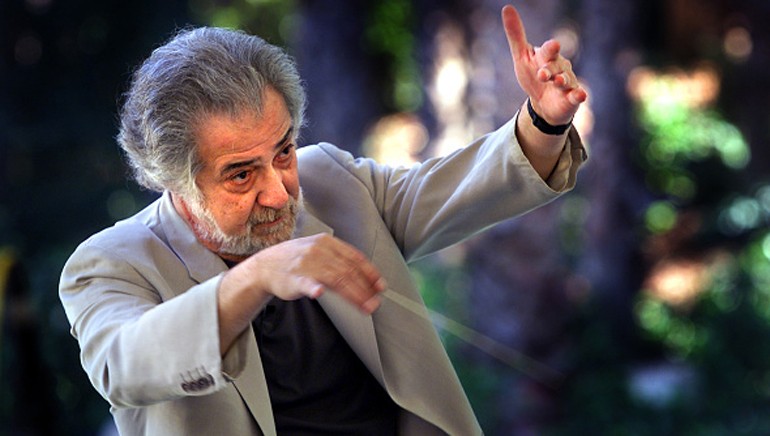 This week on Film Score Focus we're saying goodbye to another prolific composer for film and television. Arthur B. Rubinstein is an American composer whose innovative music can be heard in a variety of different films for theater and television spanning five decades. He may be most well-known for his beloved score to WARGAMES (1983) with Matthew Broderick. He passed away on April 23, 1983.

Here's the lineup for FSF-633 "Saying Goodbye to Arthur B. Rubinstein" 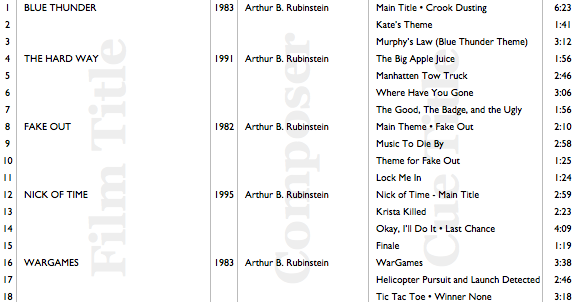