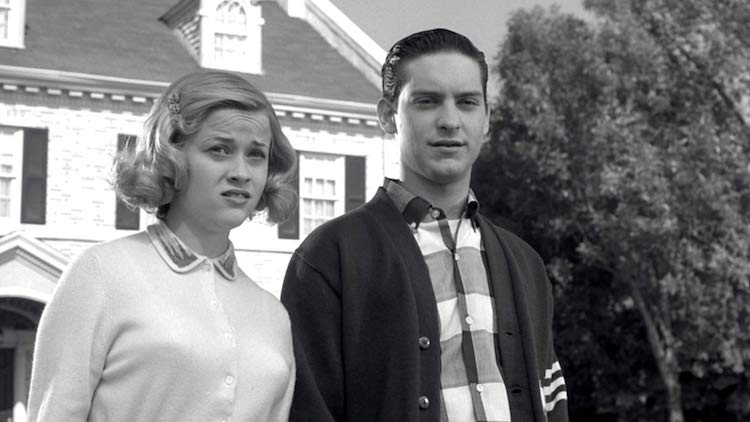 This week on Film Score Focus we're getting sucked into television...literally. You know, it wasn't long after the TV wasn't invented that folks would dream about getting sucked into it. The idea that we could actually enter the worlds we love is a viable wish. But sometimes it's not always that great of an idea. The world of TV is a scary, unpredictable place so be sure you know where you're headed before getting sucked in.

Here's the lineup for FSF-660 "Sucked Into Television" 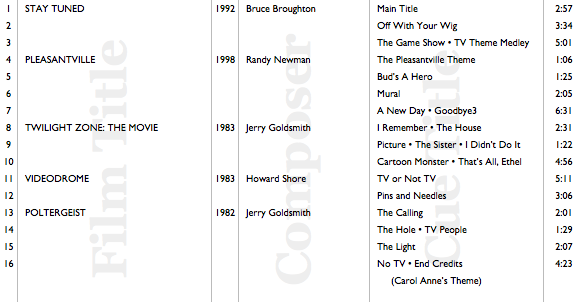