The Three or Four Musketeers 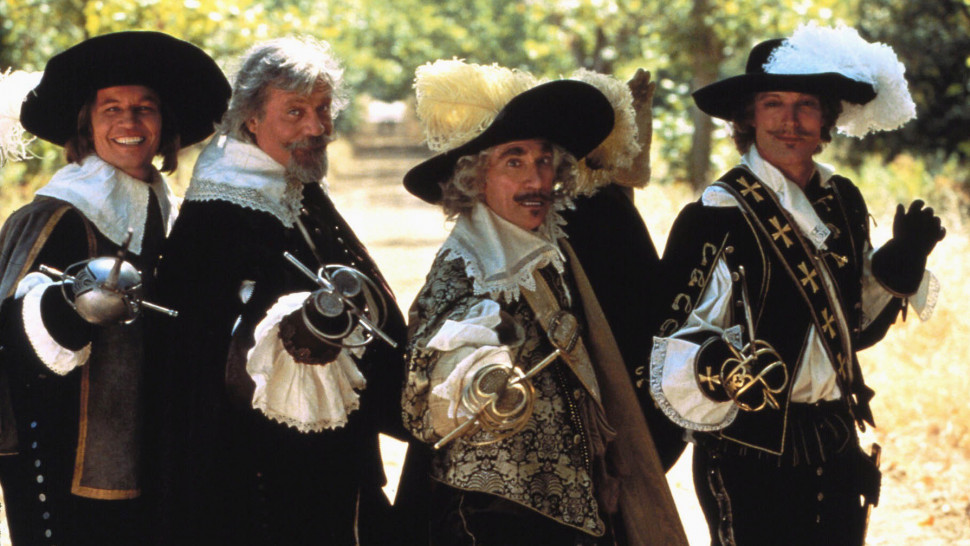 This week on Film Score Focus we're living Alexandre Dumas' grandest adventure...The Three (or Four) Musketeers, depending on what portion of the book the filmmaker captured on screen. A lot of movies have been adapted from this book. Some focus on the first portion where d'Artagnan seeks to join the Three Musketeers and others focus on the later portion of the book after he's been inducted as a member. Either way, we're all for one and one for all!

Here's the lineup for FSF-673 "The Three or Four Musketeers" 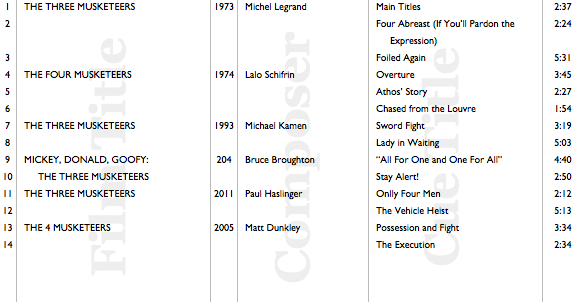