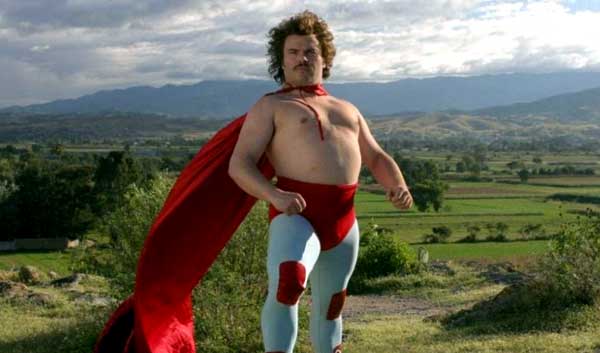 This week on Film Score Focus we're celebrating Cinco de Mayo the best way possible...through film music! This special date is observed to commemorate the Mexican Army's victory over the French Empire at the Battle of Puebla on May 5, 1862. It's a little like July 4th in America where it's a time to party with friends and family, drinks, food, dancing, and of course plenty of Mexican-centric film music (sure, you can dance to film music). Feliz Cinco de Mayo! 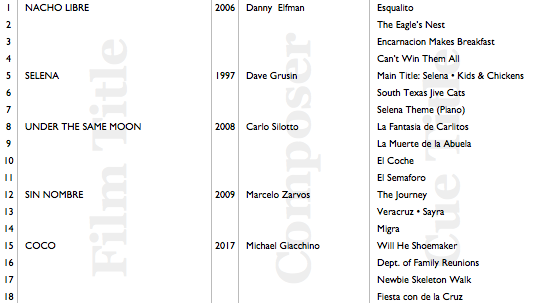