Your Mission Should You Choose To Accept It 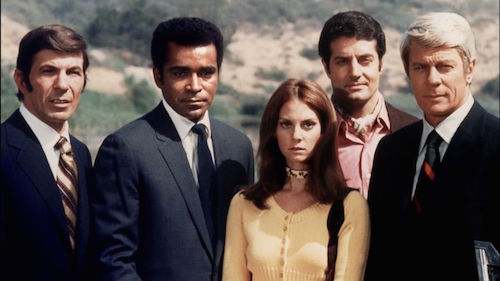 This week on Film Score Focus we're going undercover with the IMF team before they hit the silver screen. "Mission: Impossible" the television show was a huge hit from 1966-1973. It was the pinnacle of the very robust subgenre of spy thrillers throughout the 1960s and paved the way for five incredibly successful films starring Tom Cruise. The show featured some of the best television music of its day spearheaded by an incredibly catchy theme penned by Lalo Schifrin. 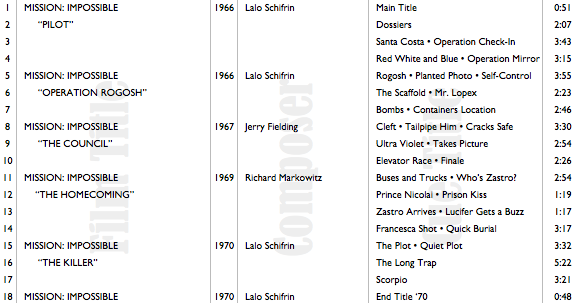