The Sound of Silents II 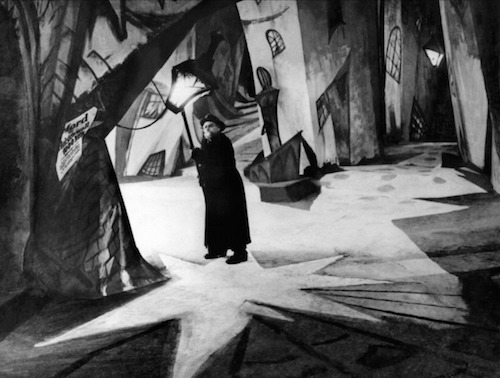 This week on Film Score Focus we're listening to silents! No, not silence...Silents! As in the music from silent films. What makes this show so special is that all of the music has been performed live right here in the great state of Texas. The silent film era is a passion of mine and it's fantastic to see so many live concerts springing up devoted to silent film score performances.

Also, you may be interested to hear that there is an upcoming concert on January 16 and 17 where four members of the Austin Classical Guitar Society will accompany cello soloist Bion Tsang in a new score composed by Joe Williams for Alfred Hitchcock's silent masterpiece, THE LODGER (1927). Tickets are available here... http://drafthouse.com/movies/44824

Here's the lineup for FSF-456 "The Sounds of Silents II"