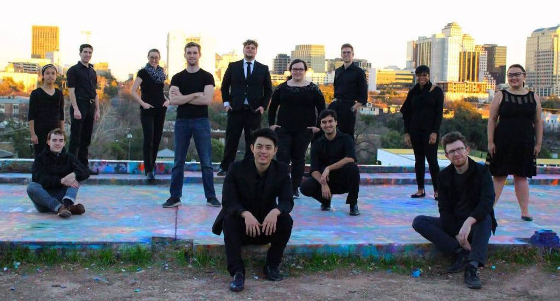 This Tuesday, September 26th, the Blanton Museum of Art is hosting another installment of its "Midday Music Series" with a performance by the prismatx ensemble.

The "Midday Music Series" is an ongoing mixed media experience that showcases the dynamic connections between visual art and music. Past shows have included interpretive dance and chamber music from Austin Camerata, a classical Indian raga performance by acclaimed musicians Arnab Chakrabarty and Pandit Sanju Sahai, and a lecture about the connections between two Bach cantatas and a 17th-century still life by Abraham van Beyeren.

For “Metal and Bone,” local ensemble prismatx is performing three compositions that are reflective of pieces in the Blanton collection. The name of the program references Cildo Meirele’s Missão/Missões [Mission/Missions] (How to Build Cathedrals), a massive installation made up of 600,000 coins, 800 communion wafers, and 2,000 cattle bones.

The composition thematically tied with How To Build Cathedrals is Casey Martin’s Seirei no mori (2016). Other composers to be featured in “Metal and Bone” are Andy Akiho and Andrew Sigler, paired with works by artists Regina Bogat and Luis Felipe Noé, respectively. Each segment of the performance will include a short introduction by the members of prismatx detailing the connection between the compositions and artworks. Composers Casey Martin and Andrew Sigler will be in attendance to briefly discuss their compositions. This performance also marks the world premiere of Andrew Sigler’s Falling Color (2017), which was commissioned for the prismatx ensemble.

Recipients of the 2017 Butler School of Music Rainwater Innovation Grant, prismatx is an Austin-born ensemble comprised of University of Texas students and alumni. prisimatx is dedicated to creating multi-sensory experiences by commissioning and creating art inspired by art. Their vision of engaging audiences beyond what is expected from a traditional live concert centers around collaborations with visual art.

“The essence of a live performance is to engage what we are hearing and seeing in front of us,” says ensemble director Sara Sasaki, “so when forming prismatx ensemble, my goal for the group was to directly incorporate visual art of some kind with every performance we give.”

Previous projects by prismatx include a multimedia performance featuring timed media artist Rachel Stuckey and a performance of the soundtrack to the upcoming virtual reality film Crone from Red Nightfall Productions. “Metal and Bone” is the first of a series of collaboration concerts prismatx has planned in its upcoming season. 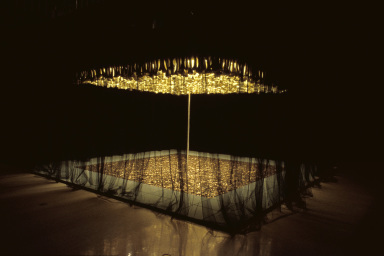 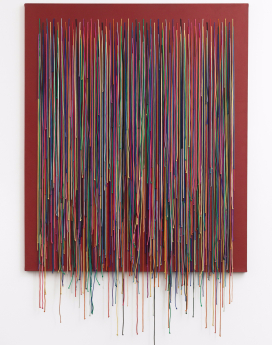 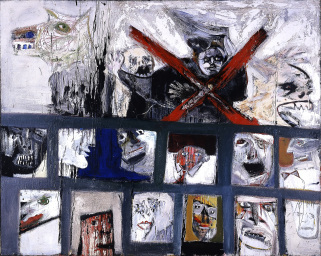 Casey received bachelor’s degrees in trumpet performance and composition from California State University Long Beach where he studied trumpet with Rob Frear and David Washburn and composition with Alan Shockley, Adriana Verdie, Robin Cox, Martin Herman, Carolyn Bremer, and Ryan Brown. He received his master’s degree in composition from the University of Texas at Austin in 2016 where he studied composition with Dan Welcher, Russell Pinkston, and Yevgeniy Sharlat and trumpet with Ray Sasaki. – http://www.caseymartinmusic.com/

Akiho is currently pursuing a Ph.D. in composition at Princeton University. He has attended the Aspen Music Festival, Heidelberg Music Festival, HKUST Intimacy of Creativity Festival, Bang on a Can Festival, Silicon Valley Music Festival, Yellow Barn Music Festival, Chamber Music Northwest Festival, and Avaloch Farm Music Institute, where he is the Composer-in-Residence. Akiho’s debut CD No One To Know One, on innova Recordings, features brilliantly crafted compositions that pose intricate rhythms and exotic timbres around his primary instrument, the steel pan. – http://www.andyakiho.com/

His music is published by Editions Musica-Ferrum and he serves as a board member of NACUSA. Andrew is Assistant Professor of Composition at the University of Tennessee where he directs the composition program and teaches audio recording, film scoring, theory, and orchestration. – https://andrewsigler.com/