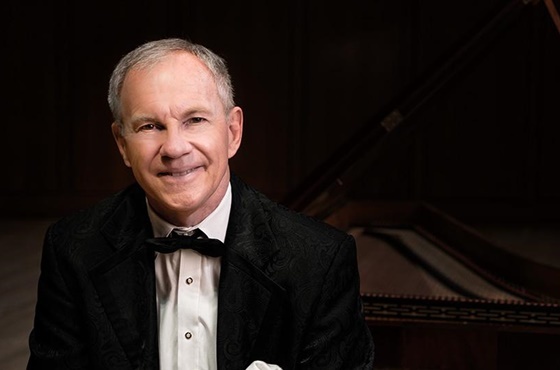 All good things come in threes! Your Austin Symphony Orchestra welcomes back crowd-favorite pianist Antol Nel to perform Beethoven’s Piano Concerto No. 2 in a new performance titled Rule of Three. By enjoying this virtually, all attendees will get the chance to watch up-close the mastery behind his playing. The evening opens with Giovanni Gabrieli’s Sonata pian’ e forte, written during the Renaissance period, and ends with Mahler's Symphony No. 4 in G Major. Mahler completes this triad of blockbuster compositions!

Click on the video below to watch a preview video from ASO Music Director, Peter Bay.