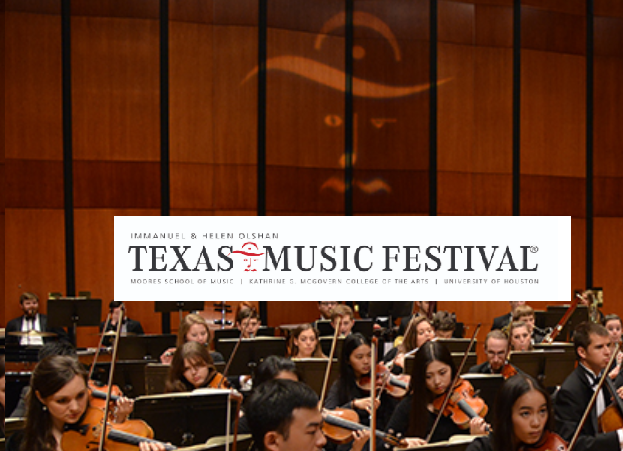 Summers in Houston used to be hot hot hot and void of classical music performances until the Texas Music Festival started back in 1990.  For the entire month of June they’re celebrating their 30th season with some of the musicians who got their start as students in those early days. That includes the man we spoke to:  Alan Austin,  the General and Artistic Manager of the Festival.   The festival runs from June 1 - June 29th. 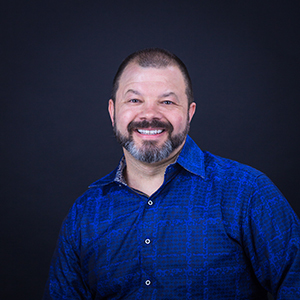