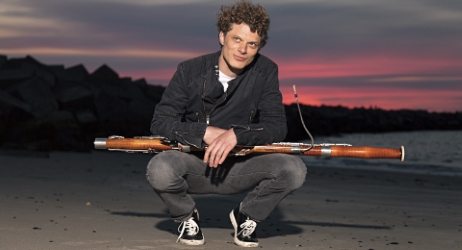 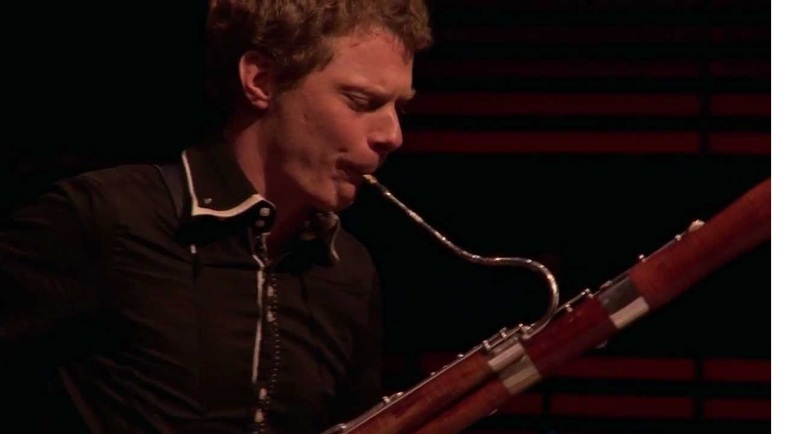 Bram van Sambeek of The Hague has been playing the bassoon since he was ten years old.  He's disappointed that it doesn't get as much "play" as he thinks it should so he's started the SAVE THE BASSOON campaign.

Actor Rainn Wilson has inadvertently given the campaign a boost (?) with his book THE BASSOON KING. 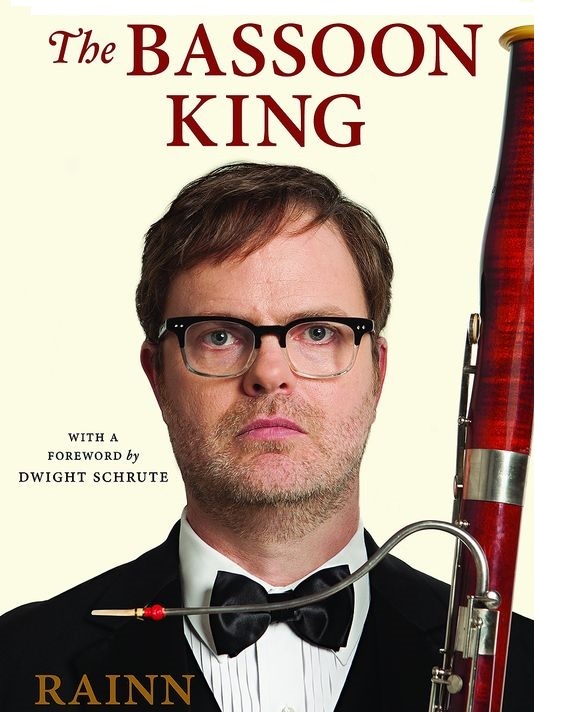