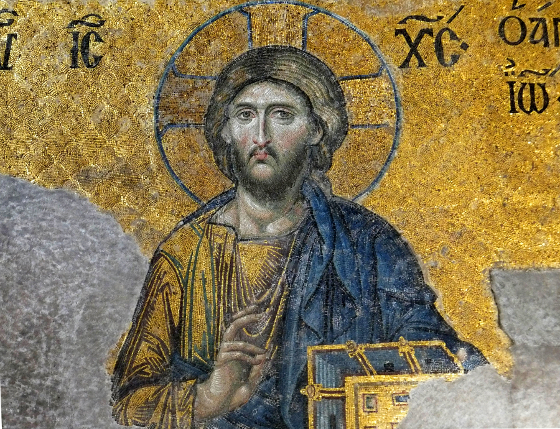 Listen to this broadcast online by clicking the button at the top of this webpage or by tuning your radio to 89.5 FM on Friday, June 16 at 7:00 p.m. This is a broadcast of a previously recorded event.

You know the saying, “Dress for the job you want?” Claudio Monteverdi translated that into music, writing his monumental Vespers for the Blessed Virgin to score a prime position at San Marco in Venice. He did this by calibrating the musical style precisely to Venetian tastes, with a bit of Florentine zest thrown in.

That's one theory, at least. We're still not exactly sure why Monteverdi composed this multi-movement tour de force, or where or when it was first performed. Spoiler alert: Monteverdi got the job! And the work became a cornerstone of early church music.

Texas Early Music Project gave two outstanding performances of Monteverdi's Vespers back in May, under the expert direction of Daniel Johnson. If you missed the concerts, KMFA has you covered! Tune in to Listen Local on Friday, June 16 at 7:00 p.m. for heart-stopping polychoral works, operatic writing for small ensemble, and glorious strings and winds! Sara Schneider hosts.