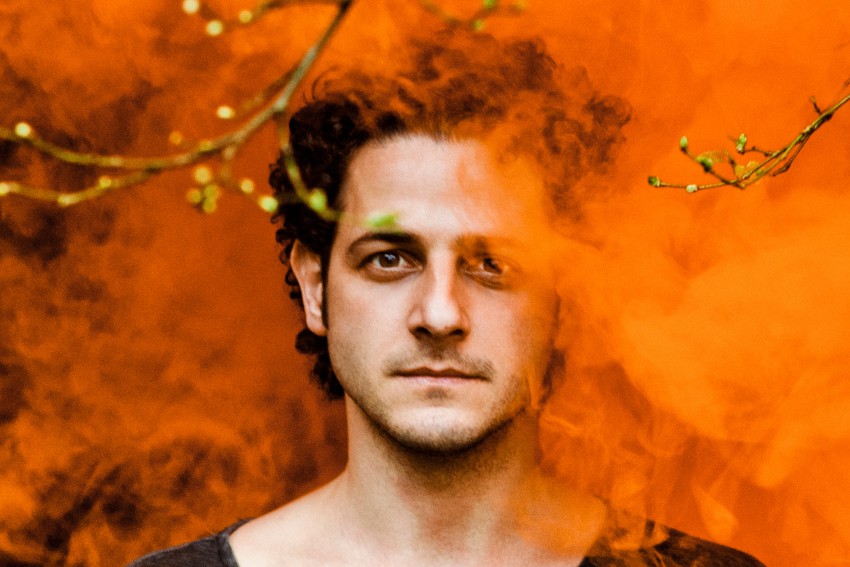 Listen to this broadcast by tuning your radio to 89.5 FM or by clicking the streaming button at the top of this webpage on Sunday, January 5 at 7:00 p.m. This is a broadcast of a previously recorded event. It will not be archived for on-demand listening.

We continue our 2019-2020 broadcast season of Austin Symphony concerts with "Compassion." Peter Bay leads a performance of two works by Mozart: the overture to the opera La clemenza di tito, written to celebrate the coronation of Emperor Leopold II in 1791, and Symphony No. 36 in C, K. 425, the “Linz.” The evening concludes with the return of Australian vocal sensation Lior, performing the breathtaking piece “Compassion” which is sung in both Hebrew and Arabic. Lior debuted the piece with the ASO back in 2016 to an overwhelming response, leaving mesmerized guests to exclaim that it was one of the best concerts they heard that season! This broadcast is hosted by Jeffrey Blair.