"The Lodger" is Back! 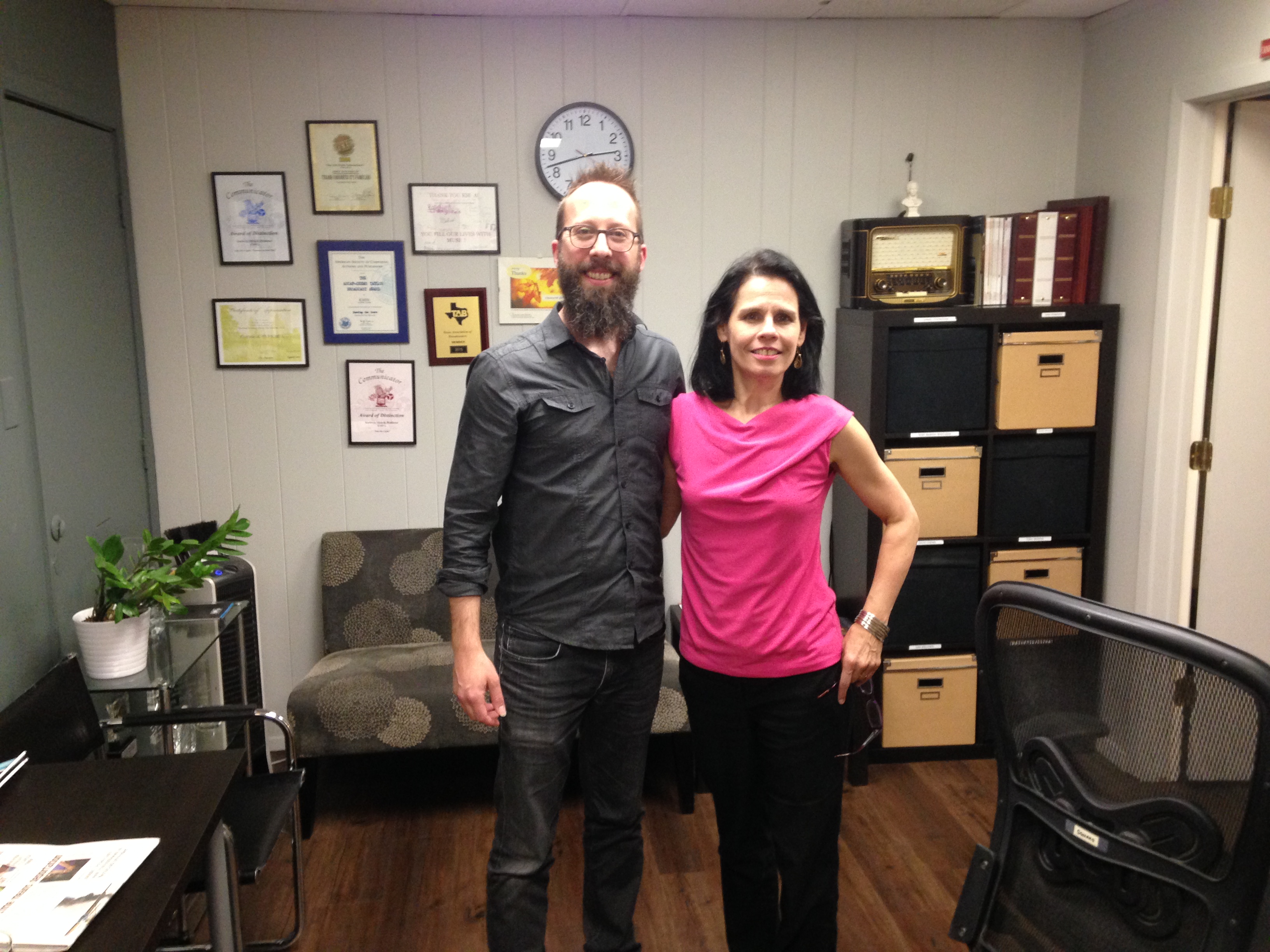 "The Lodger" is Back! Yes, by popular demand, Austin Classical Guitar and Alamo Drafthouse-Slaughter Lane, present two viewings of Alfred Hitchcock's 1927 silent film,  "Lodger", with an original score by Austin's own, Joesph V. Williams II (this version of the worked premiered in Austin two years ago). The score will be performed live, by The Texas Guitar Quartet and cellist, Bion Tsang. Dianne chats with the composer, who is also a member of the Texas Guitar Quartet. *Later in the show, we'll learn about upcoming concerts by La Follia-Austin Baroque-A Chamber Concert With Anton Nel, coutesy of Artistic Director, Keith Womer (from September of 2016). (Dianne Donovan-Producer/Host/Editor 59 minutes).