Shootout At The Film Score Corral

This week on Film Score Focus we're loading up our most trusted six-shooters and favorite silver spurs to go "mano e mano" with some of cinema's greatest western shootouts. What would a western movie be without a shootout? It's almost as if the entire frame of the film is there to support the classic battle. No matter who fires first, you're going to win because there is some absolutely great music to be heard. 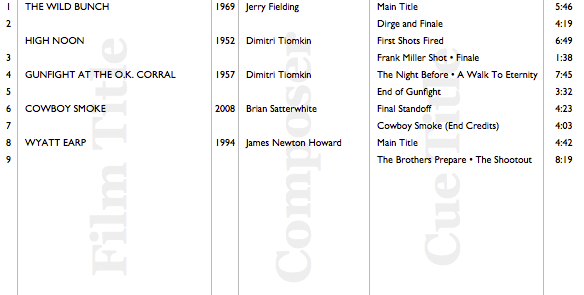