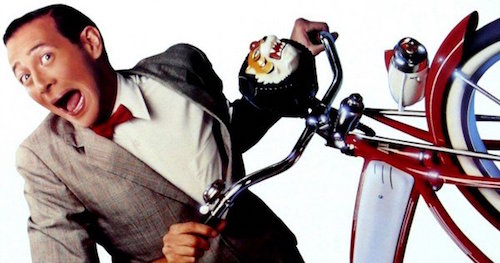 This week on Film Score Focus we're going on a big adventure with Pee-wee Herman! Paul Ruebens' character Pee-wee Herman is one of the more unique and interesting comedic character in media. He was a staple of the 1980s and found new life in 2016. His quirky, kaleidoscopic, and sometimes psychotic personality inspires some incredible music that is sure to put a smile on your face! 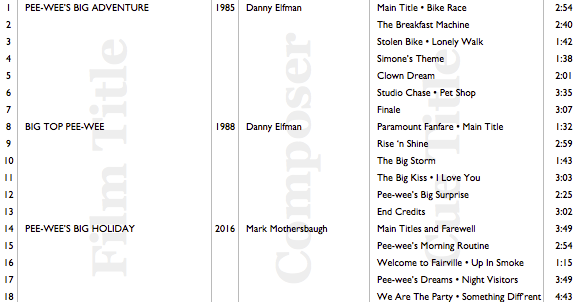