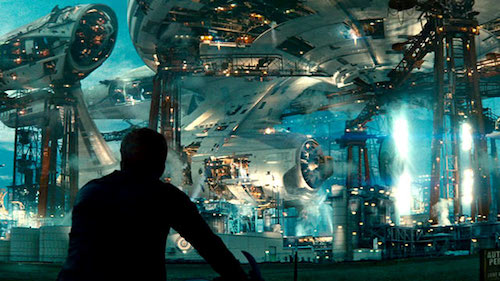 This week on Film Score Focus we're boldly going on new journies with familiar friends. STAR TREK has been around for decades and via television, film, toys, games, and gobs of other paraphenalia. In 2009 JJ Abrams "rebooted" STAR TREK with a brand new cast and set the TREK franchise on a new course to explore new worlds. Behind all three of the new STAR TREK films is composer Michael Giacchino who has scribed some remarkable music for the trilogy which stands among some of the best STAR TREK music written for the franchise.

Here's the lineup for FSF-539 "Boldly Going On New Treks" 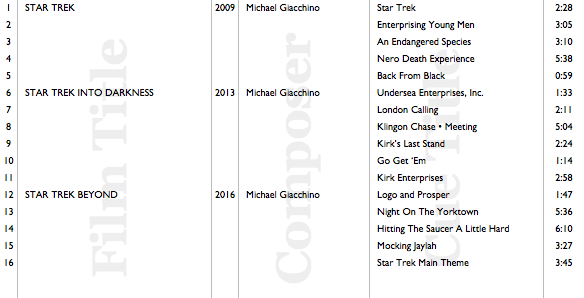