These Cartoons Ain't For Kids 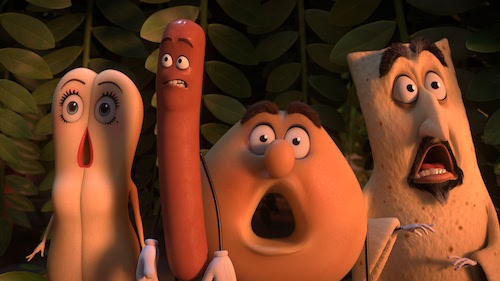 This week on Film Score Focus we're checking out some animated works that really aren't for kids. And who says they have to be? Animation actually began as a spectacle for adults. Walt Disney and Chuck Jones created animated shorts for all ages which through the years, garnered the reputation as being for kids. Balderdash! Adults like animation too and this show will prove it...but careful, while the music is G-rated, some of the material in accompanies is certainly rated R.

Here's the lineup for FSF-544 "These Cartoons Ain't For Kids" 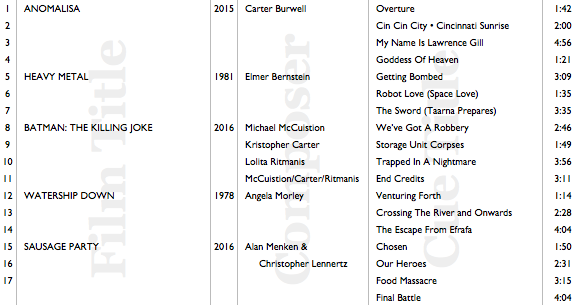