Where Are You Coming From Spider-Man? 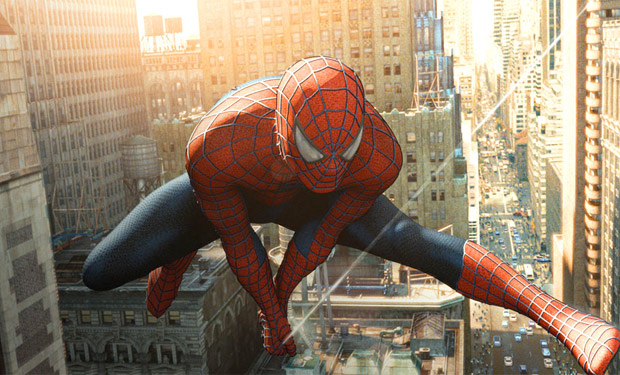 This week on Film Score Focus we're slinging webs with the greatest web-slinger who ever scaled a wall...Spider-Man! He's one of the all-time greatest comic book heroes appearing in television, multimple films, video games, books, and just about anything else you can splash a spider-logo on. With the new AVENGERS films by Marvel in full swing, Spider-Man is back, but where has he been? Your spider-sense will definitely tingle!

Here's the lineup for FSF-561 "Where Are You Coming From Spider-Man?" 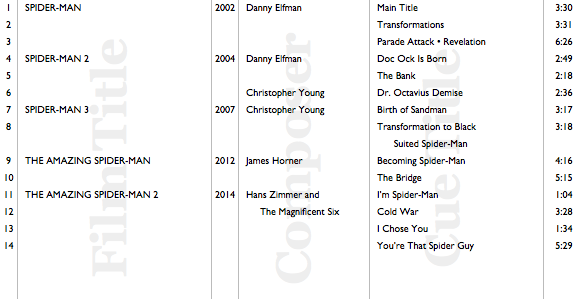